October and November are some of the best months to visit Death Valley National Park. After our trip through some of the trails in the park and on the West side of the Panamint range last week, we decided it would be a good time to check out several of the trails on the East side of the Panamints. With the Sun coming up an hour earlier due to the time change, Jeremy and I met in the Zabriskie Point parking lot at 6 AM to air down. 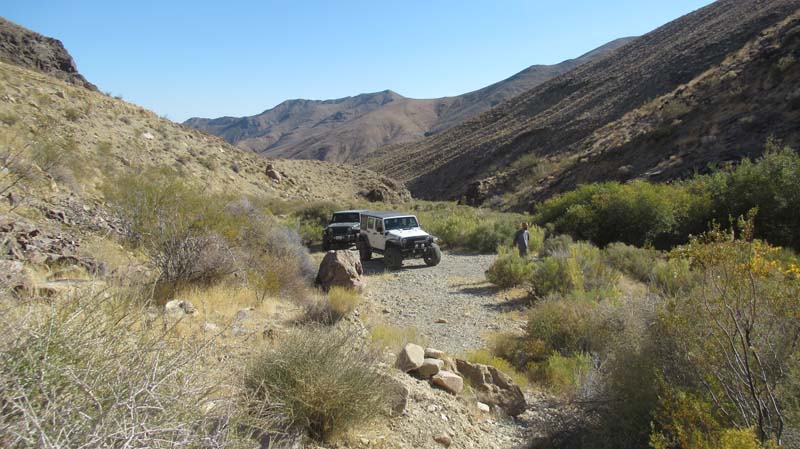 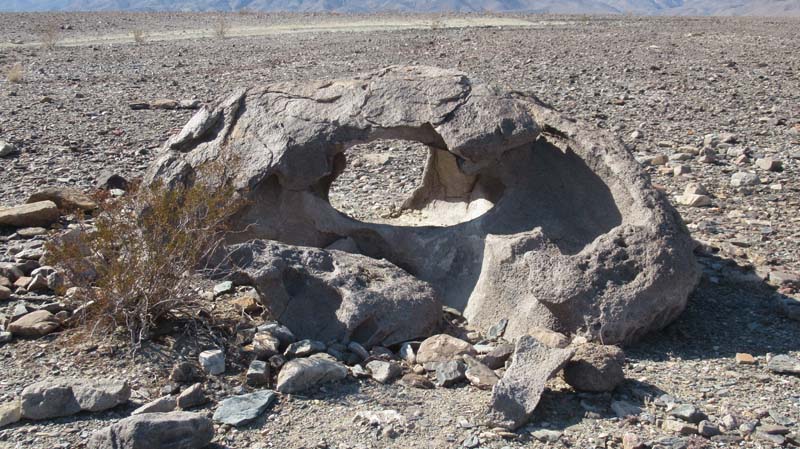 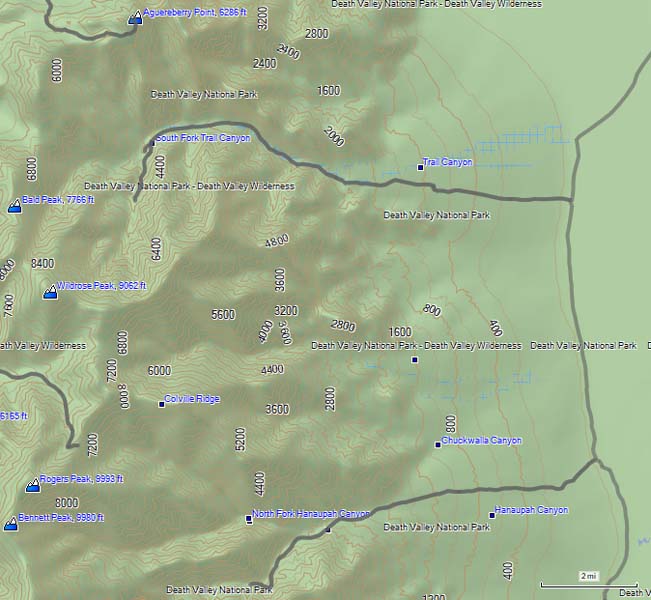 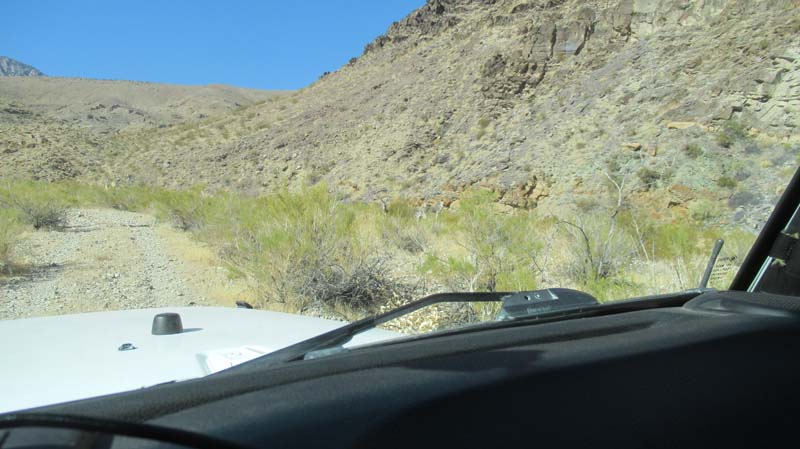 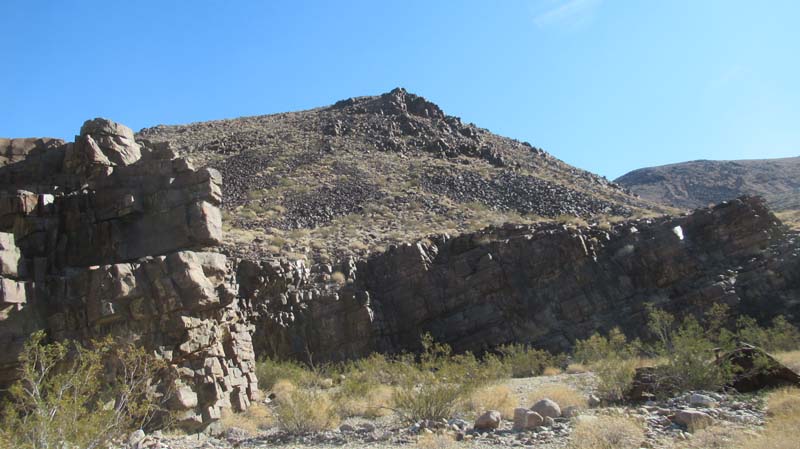 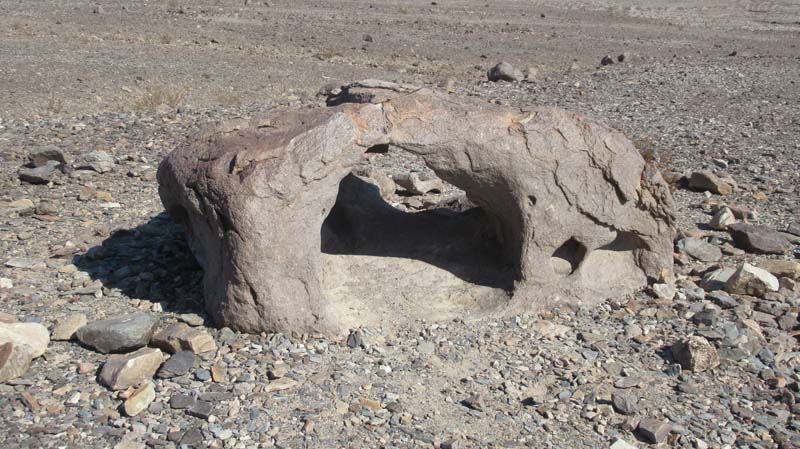 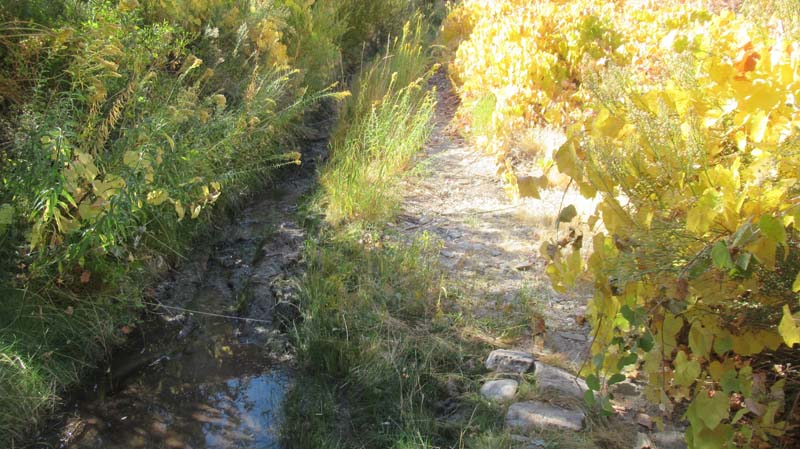 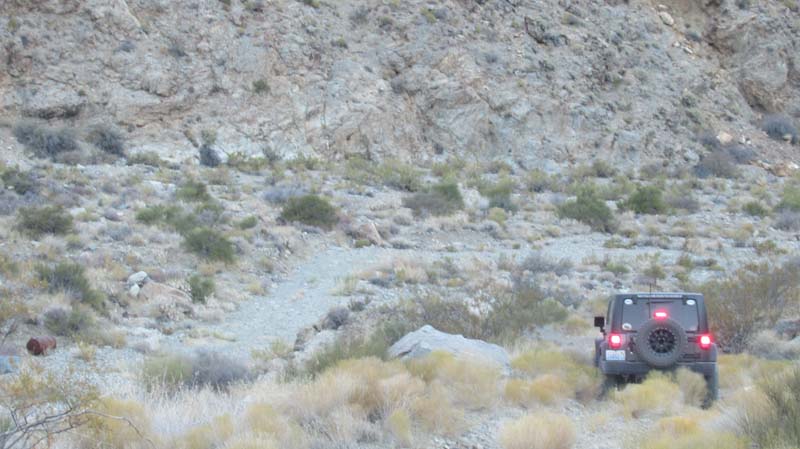 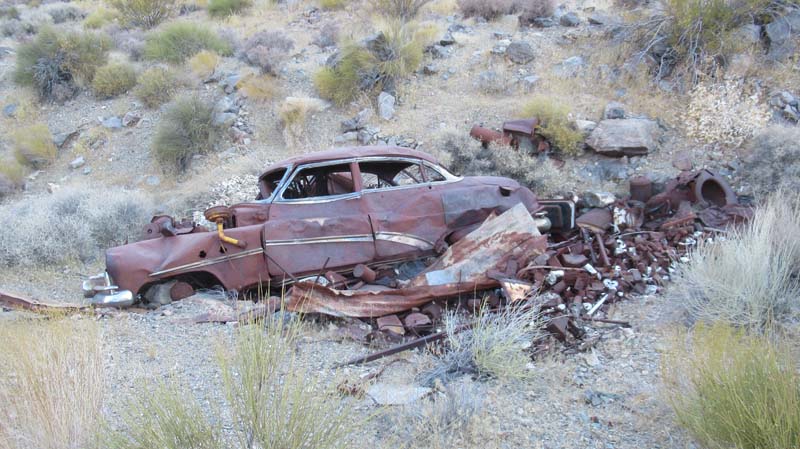 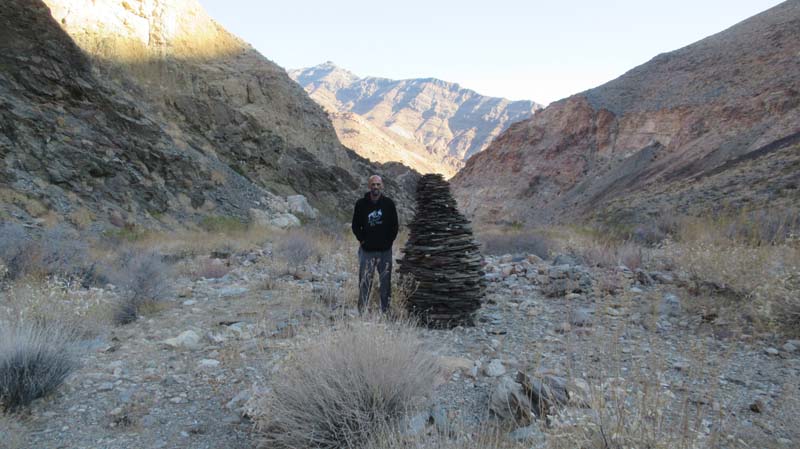 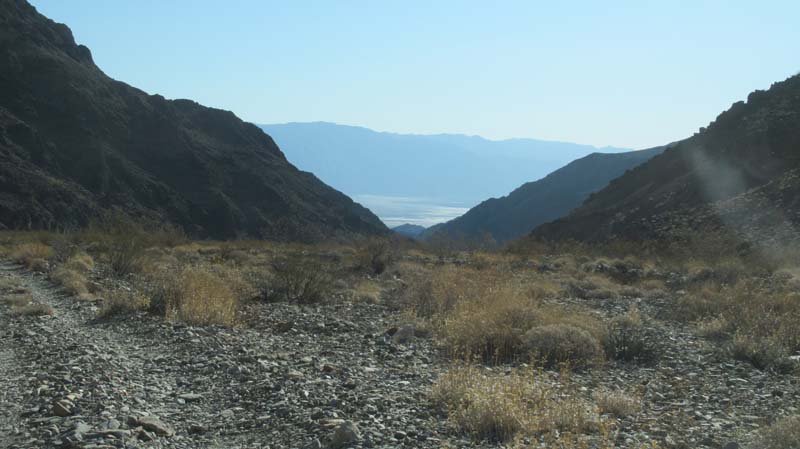 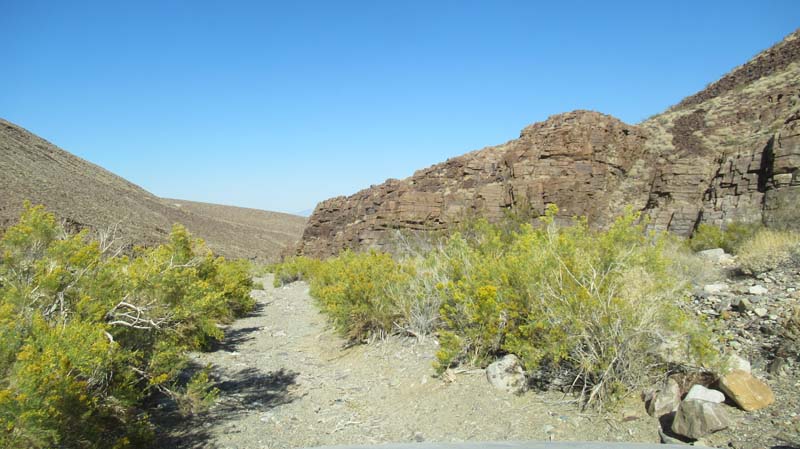 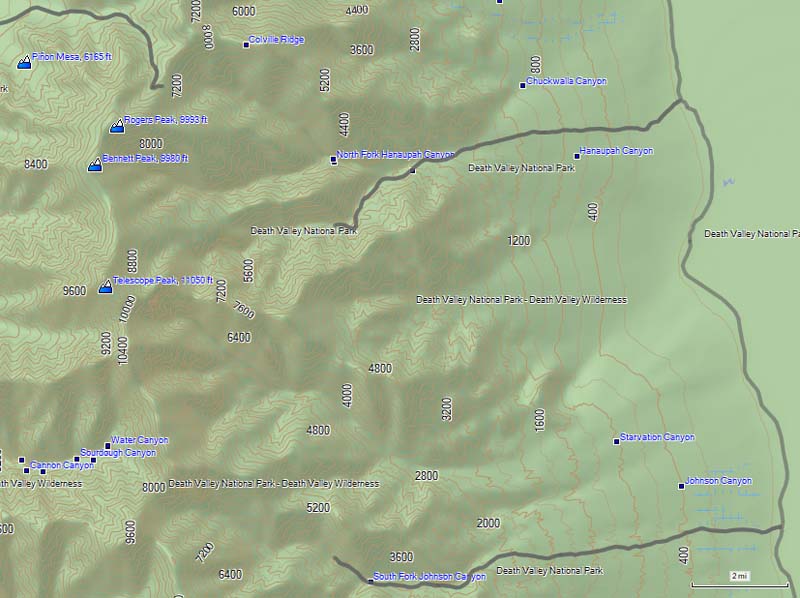 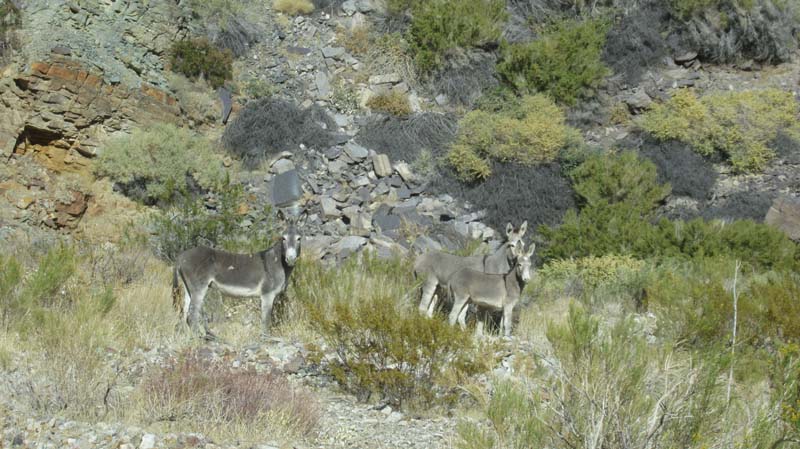 From there, we drove to the Oasis at Death Valley and turned South on Badwater Road driving only a few miles until we reached West Side Road. Traveling South, we soon came to Trail Canyon Road and headed West. We weren’t but a few miles from Aguereberry Point, where we were last week, but even though I could see the bread crumb trail on the GPS, we couldn’t be certain we could make out the point up any of the canyons.

As soon as we were done investigating what was left of the buildings and junk cars at the end of the trail, we headed back down to West Side Road and proceeded to Hanaupah Canyon Road to begin another ascent. There wasn’t as much wildlife out as we were hoping to see, but we did come across several burros. When we were still about a mile or so from the spring, we found the trail completely washed out and for all practical purposes, impassable.

Two down, one more to go. Johnson Canyon Trail, at one time crossed the Panamint Range via Panamint Pass, then down Surprise Canyon, coming out not too far from Ballarat. The BLM and DVNP closed the trail in 2001 and have not reopened it, even for private property owners in Panamint City. We were only able to go as far as a spring, 2 or 3 miles short of the pass.

After our descent, we completed our journey South on West Side Road, aired up at Badwater Road and were back in Pahrump at about 3:30. It was a very productive day, and we accomplished all our goals.