Not having been to the Shadow Mountains for almost a year, it was time to take a quick run out there to investigate the trail conditions. I checked out a number of dead end roads that I had never been on before and even found some trails that just petered out to nothing, but the terrain was such that I could drive cross country to connect to another equally vague route. After several hours of off-roading, I had a flat. The tire went down quickly, but I was able to patch it and air it up. Since the puncture was in the sidewall, I’ll be getting a new tire tomorrow. 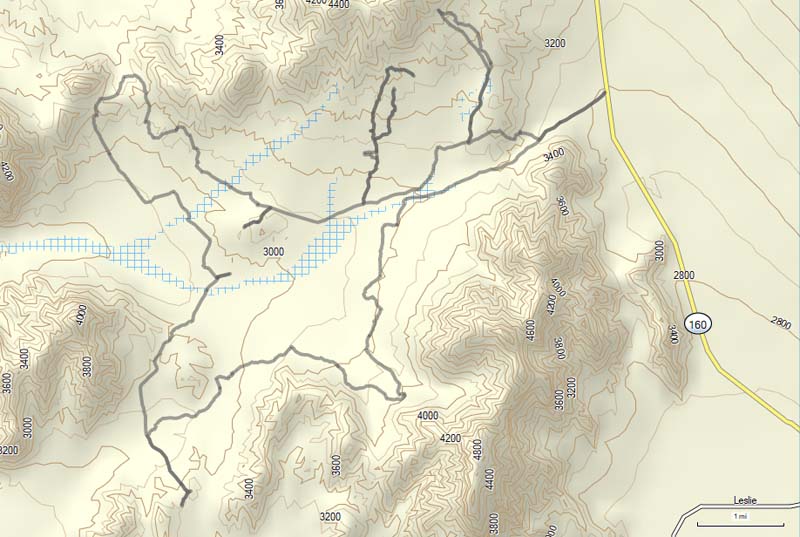 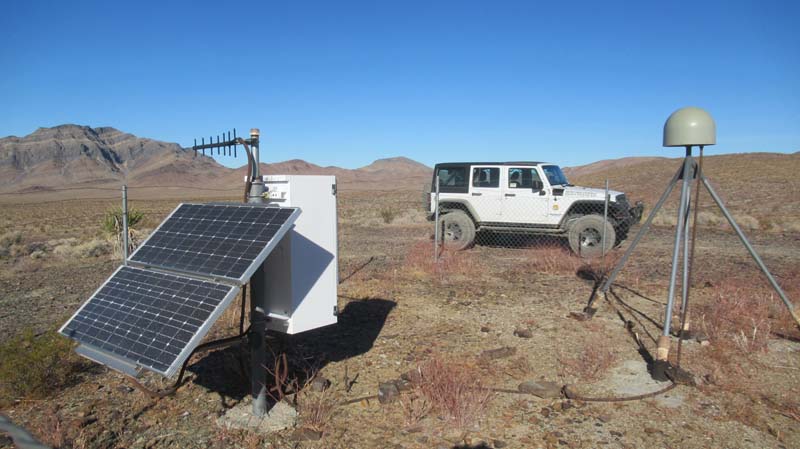 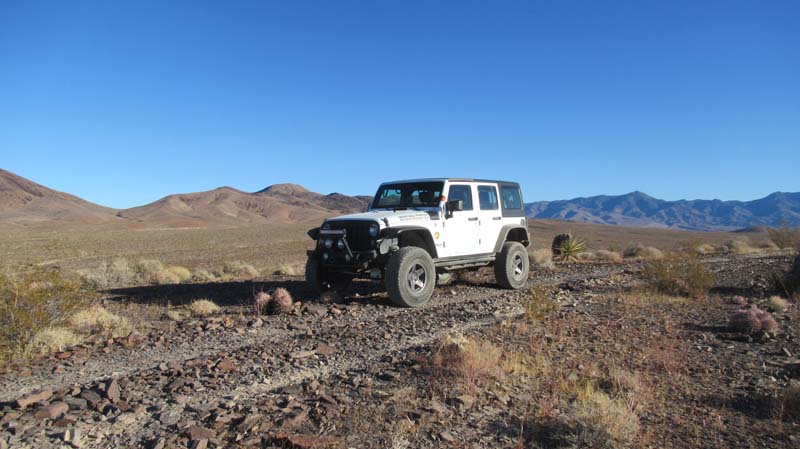 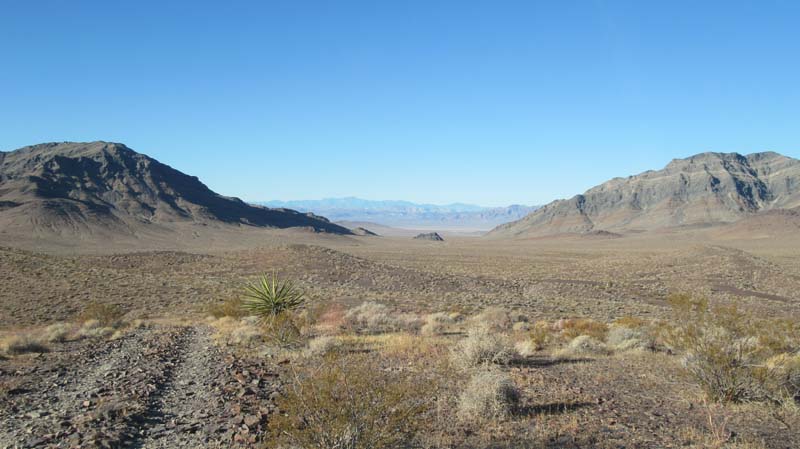