Since we needed to get to the line-up area before the streets were closed for the 55th Annual Pahrump Fall Festival Parade, we had lots of time to embellish our Jeeps with adornments before the 9:00 AM start. There was also plenty of opportunity for the occupants of the 14 PV4W rigs that showed up to engage in chit-chat. Our parade number put us right behind the garbage truck. Oh well, it was a relatively new truck and obviously had recently been thoroughly cleaned. 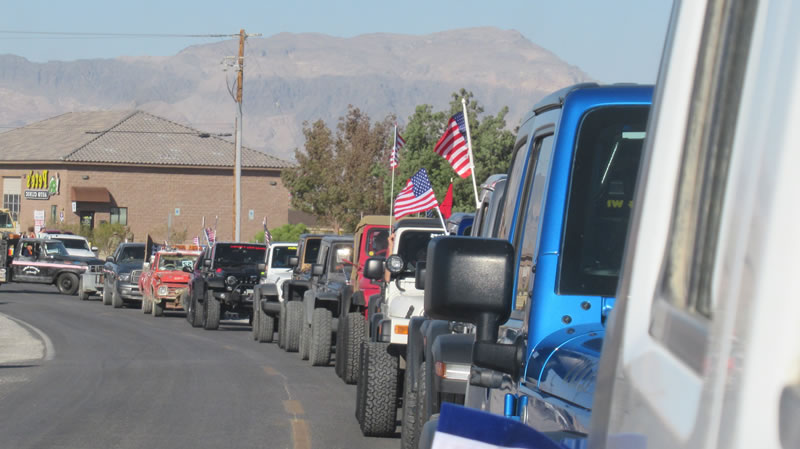 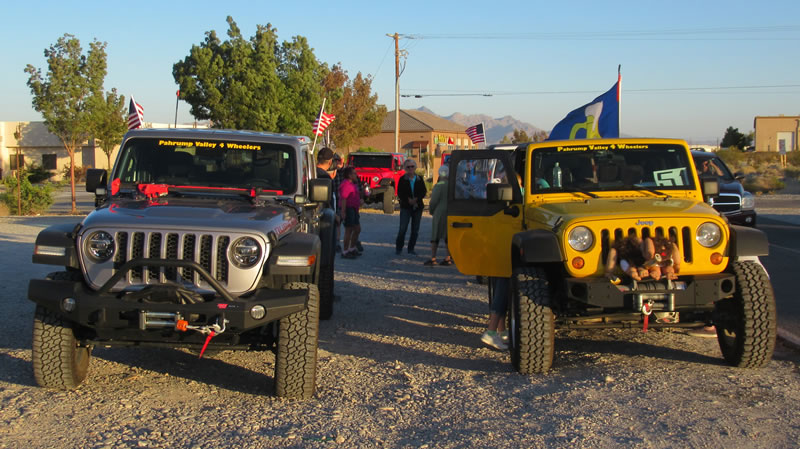 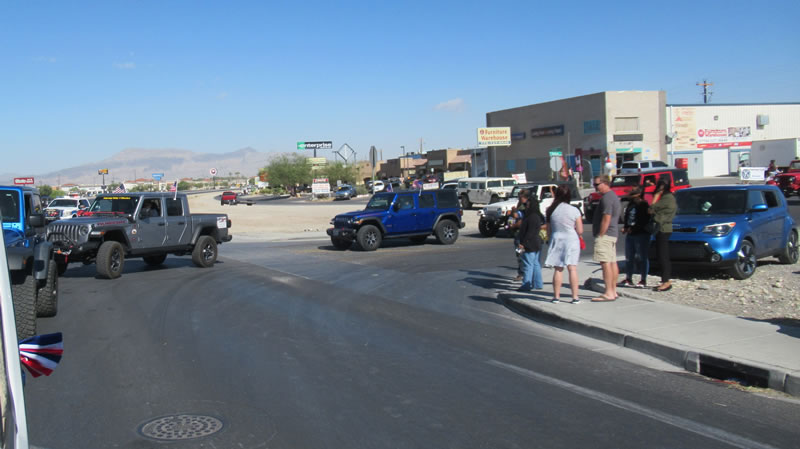 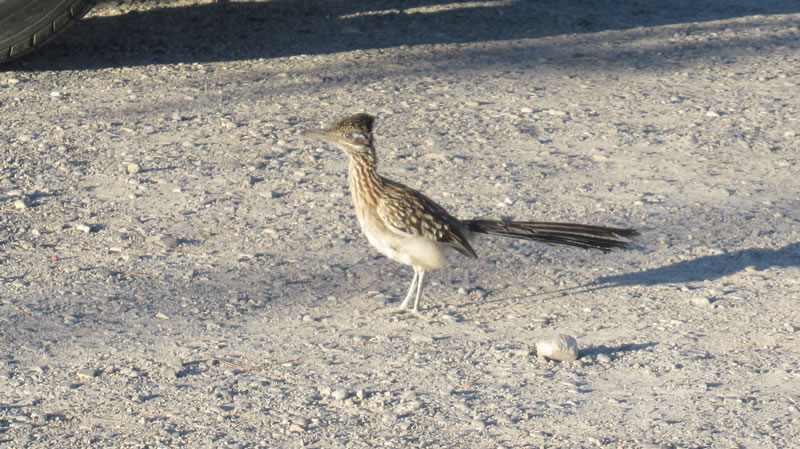 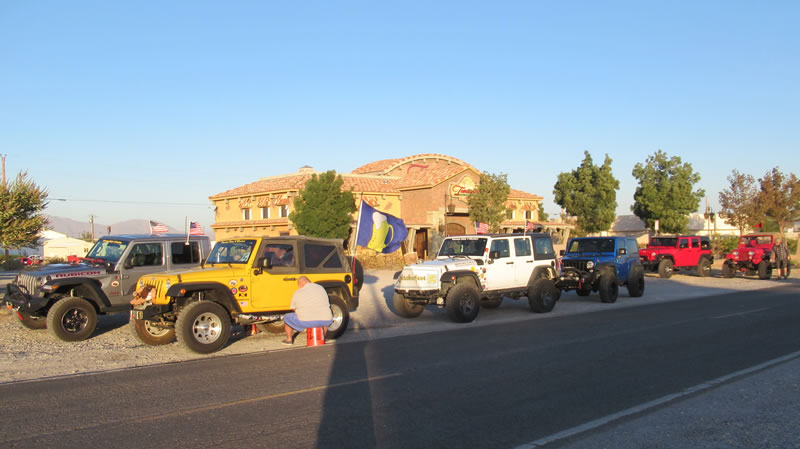 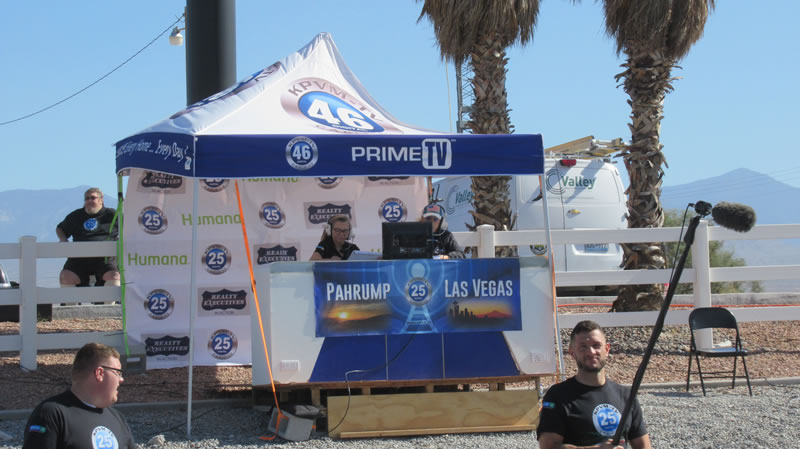 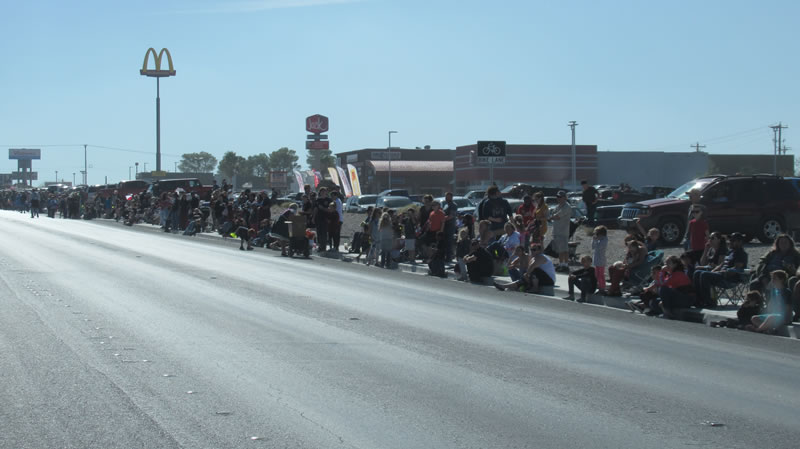 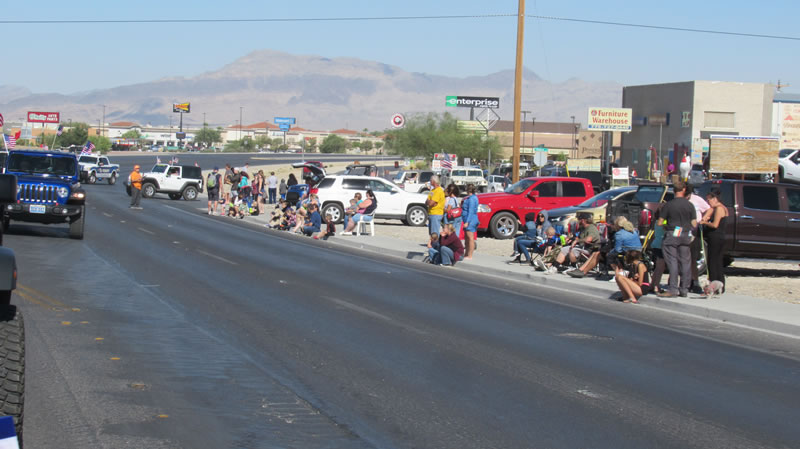 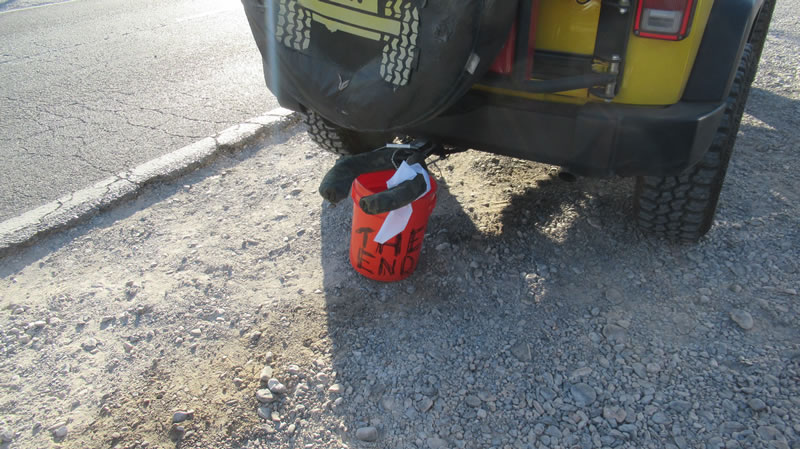 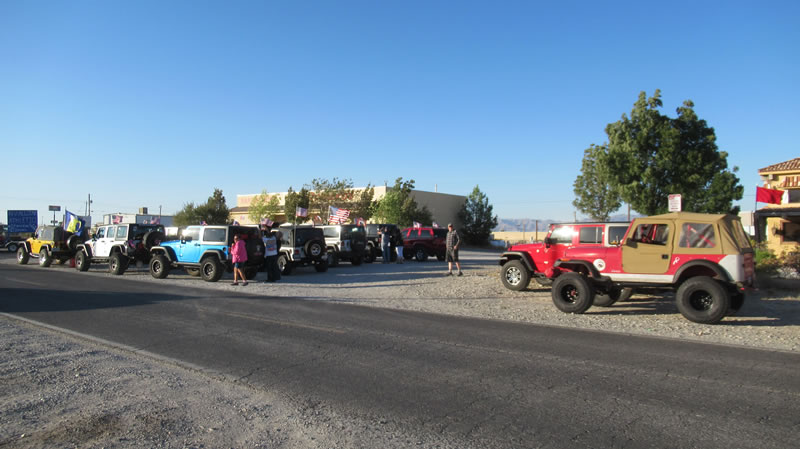 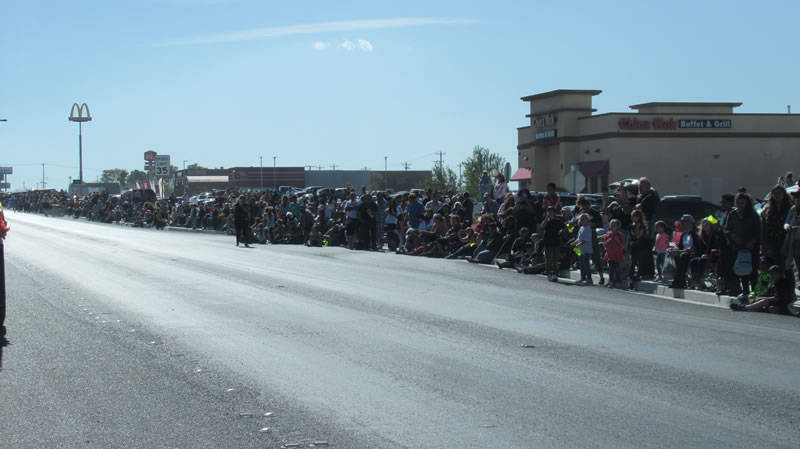 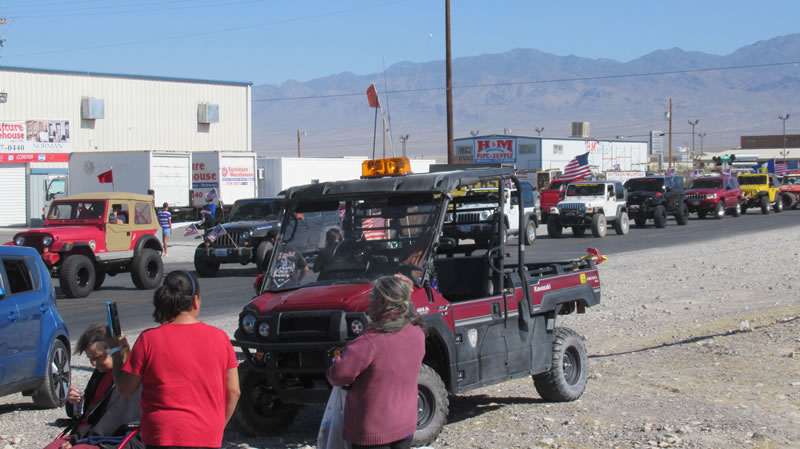 According to the more more tenured club members, spectators this year appeared to be far more numerous than at previous processions. We enjoyed very mild temperatures for the event, even if the wind was quite gusty. After removing our ornamentation, several of us drove to Terrible’s Road House for a late breakfast. Despite the fact that we had to wait a while for a table that would accommodate 5 couples, we were still able to get in, eat and get home in time to watch the start of the NASCAR Xfinity race from the Charlotte Roval.