We were to meet at Zabriskie Point to air down at 8:00 AM and everyone was prompt, except me. On Wednesday morning, to save a little time, I decided to use my shop compressor over my trail unit to air up from our snow day on Monday. That resulted in quite a struggle with my frozen supply hose. While I eventually won the battle, it took longer than I anticipated, so Jim, Jeremy, Vic and Brian were waiting for me when I got there at 7:58. 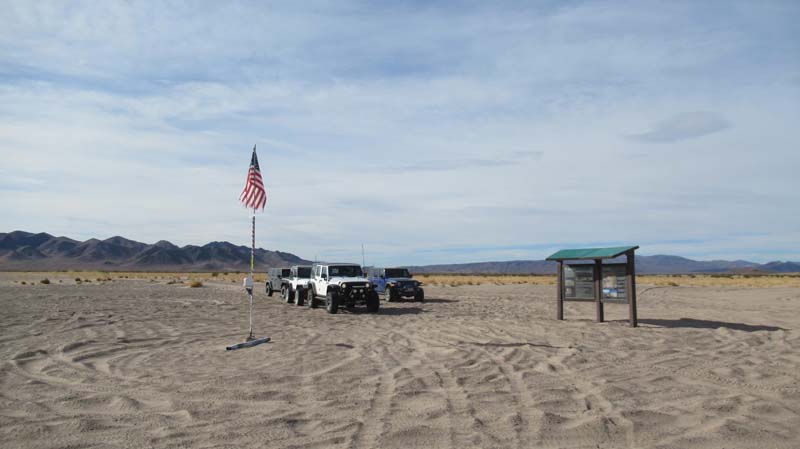 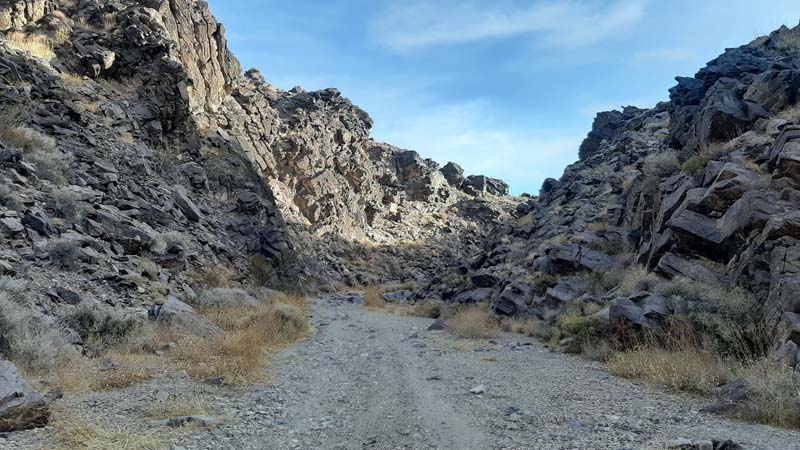 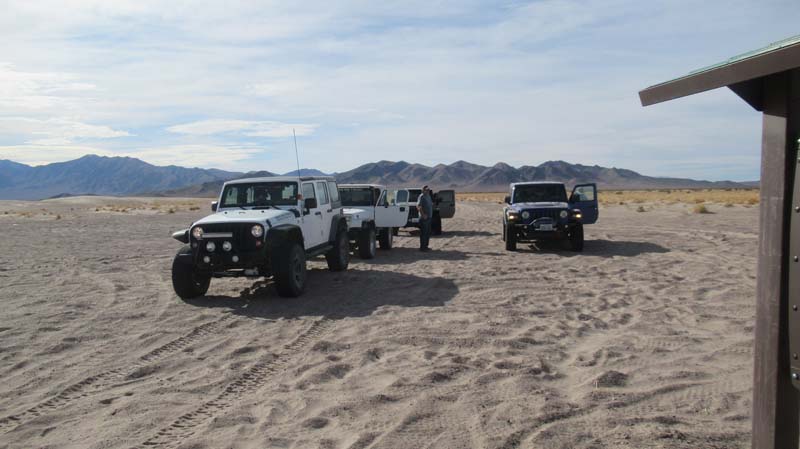 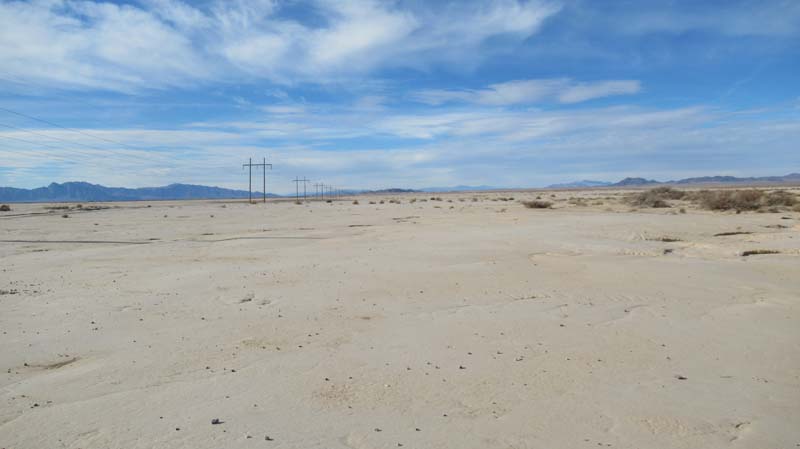 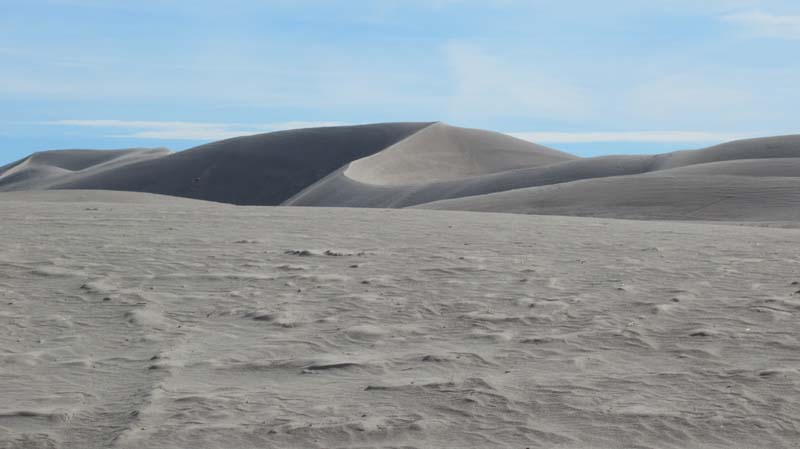 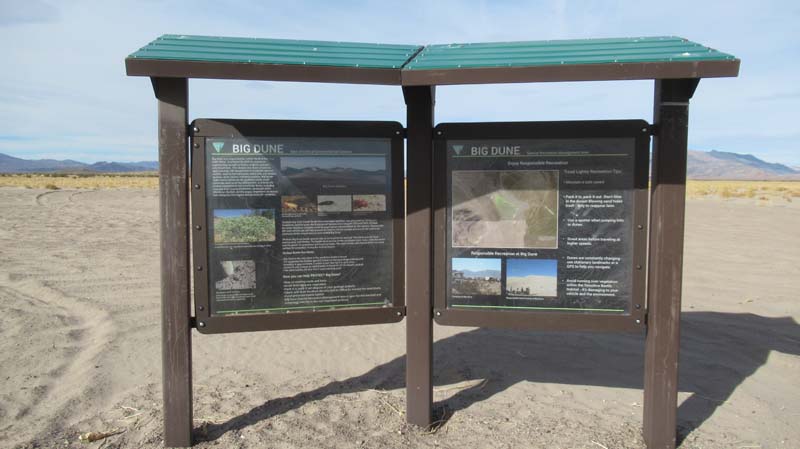 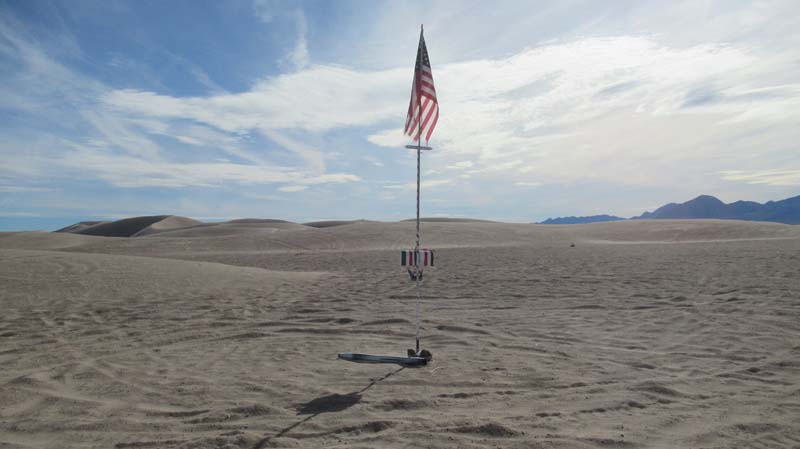 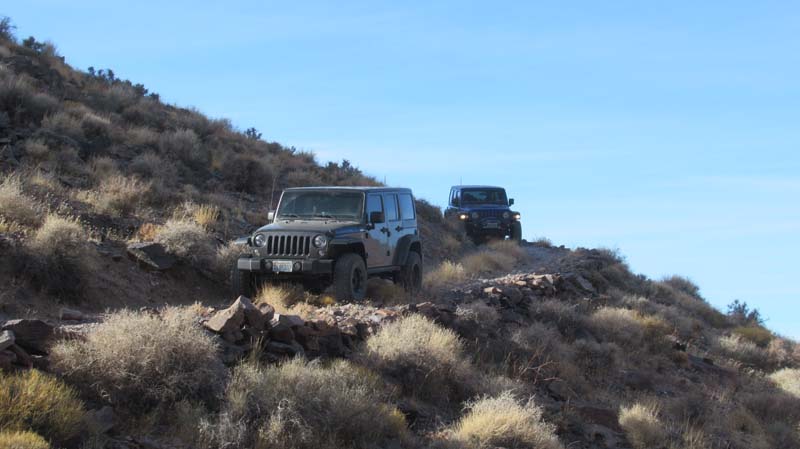 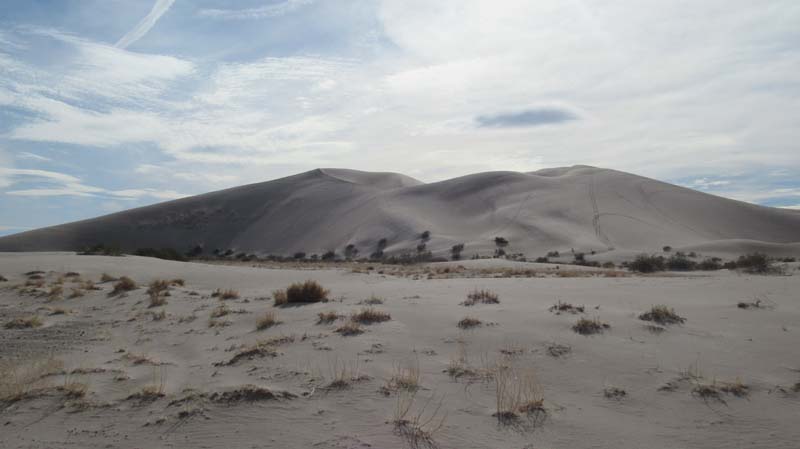 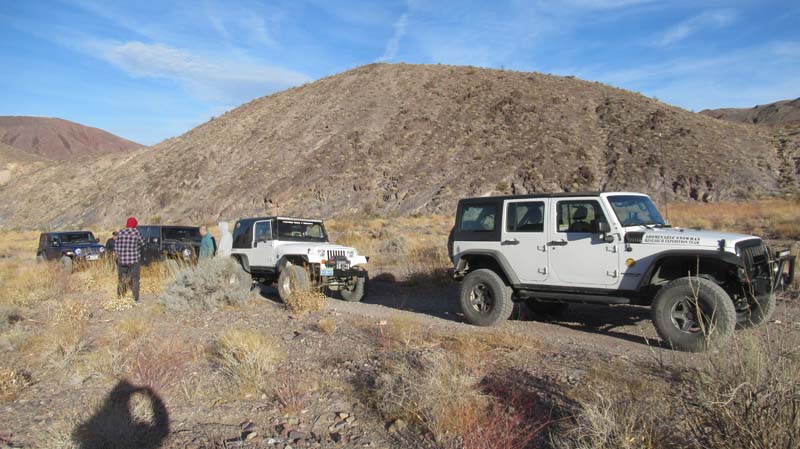 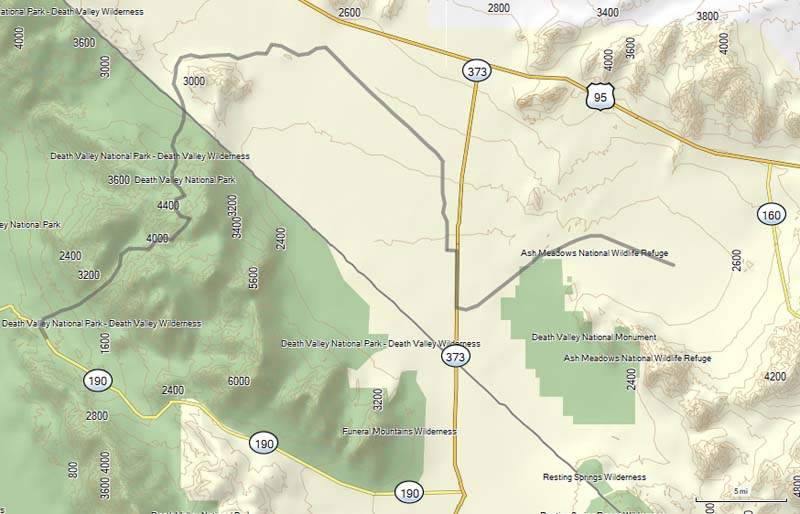 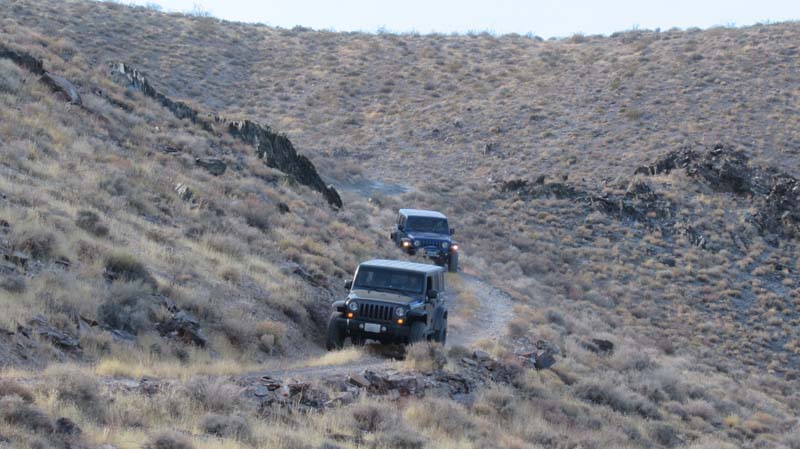 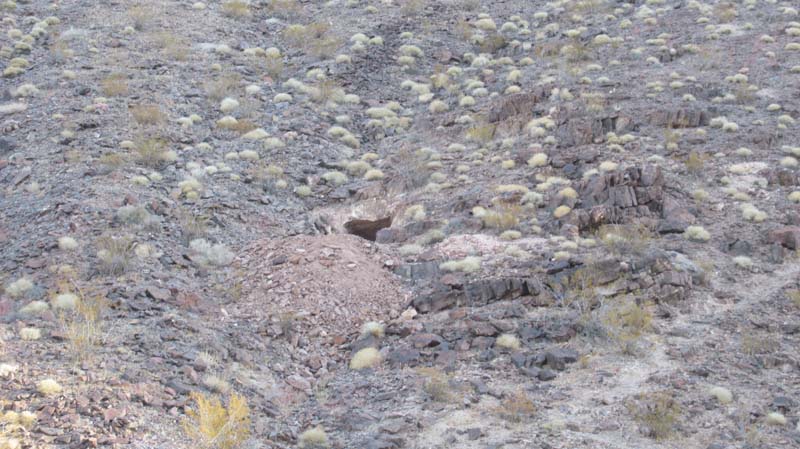 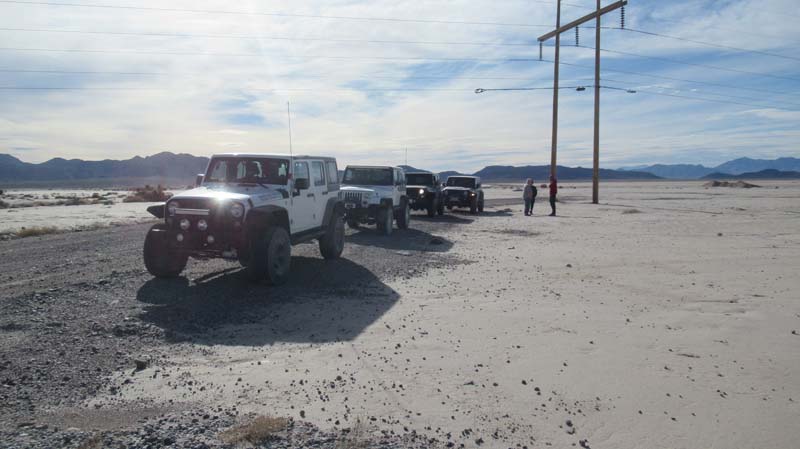 According to my Jeep thermometer, it was already up to 44 degrees when we took off. It’s only a mile or so West from Zabriskie to Echo Canyon Road down Highway 190. Even though Death Valley National Park is Federal land, California is on another lockdown (and THIS time, they’re serious), so the National Park Service bent to the will of Governor Newsome by closing all the campgrounds and shops.

There must have been 20 or more groups of campers just off the trail between the highway and the first narrow gap, then another half dozen here and there beyond that. On this outing, we bypassed the side trip to Inyo Mine to leave more time to explore trails that we’ve never been on before. Everyone made it up the Waterfall with little difficulty and we continued on.

As we approached the town of Amargosa, I spotted a trail into a canyon and decided to try it. It eventually brought us out West of a rock outcrop that we needed to get around to reach Big Dune. While looking for a route that would take us below the South side of the rocks, the trail we were on continued North, until we reached a point where we were better off circumnavigating the geological formation around the North side.

We weren’t finding any trails that went towards Big Dune from where we ended up, but we found a way, primarily using the Amargosa River course as a reference. Once our little quartet got closer to the great piles of sand, our route choices became more numerous. There were quite a few campers all around the Big Dune Recreation Area. We went by one site with about 8 very large toy haulers arranged in a circle with sand vehicles of all types in the center, looking as though the campers were preparing for a big New Year’s Eve party.

Eventually we crossed Highway 373, skirted the North boundary of Ash Meadows National Wildlife Refuge and it would have been possible to return to Pahrump using dirt roads, but it was already almost 2:00, so we decided to air up just West of Crystal and get back home. It was a good day of trail riding and we found some new places to explore.