Drying off my Jeep

It had rained prior to our Hypothetical Trail Run, so theoretically our Jeeps would supposedly need to be washed afterward. Since the governor has determined that car washes are one of the few essential businesses in Nevada during a pandemic, on Friday morning I was able to take my rig to one and rinse off most of the mud. In order to dry it, I took a short drive. 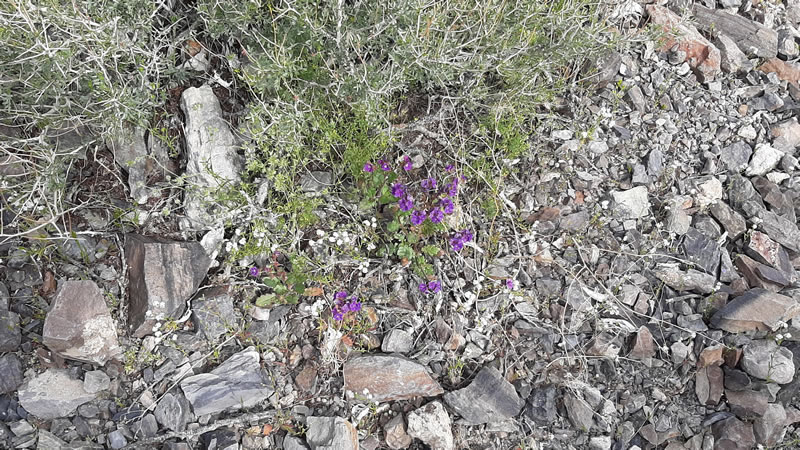 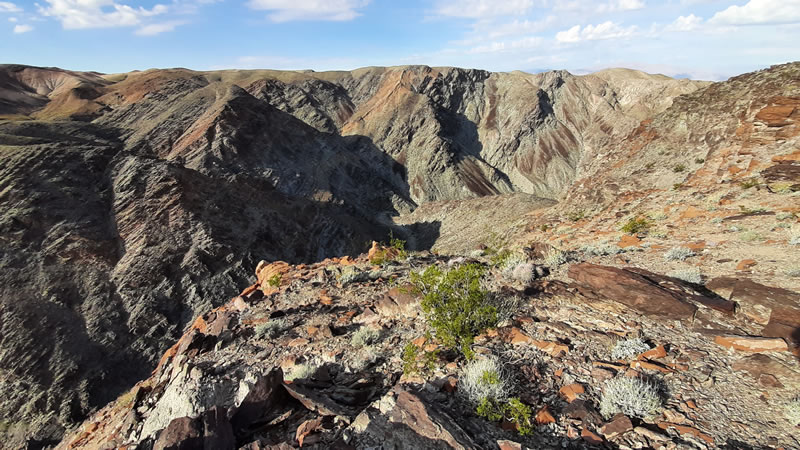 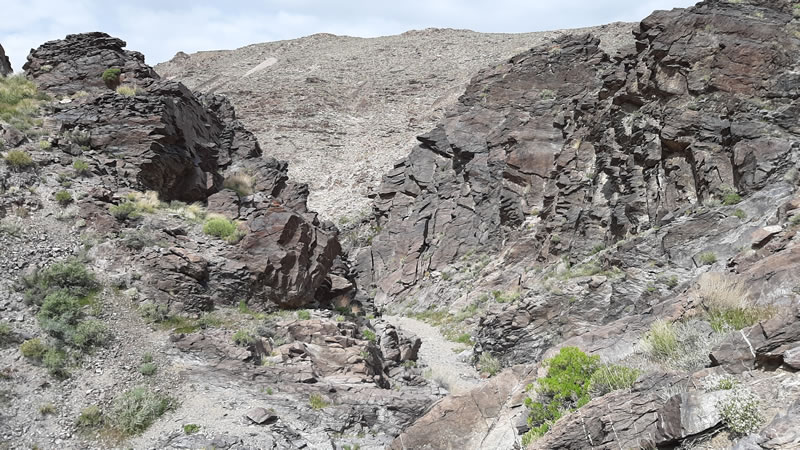 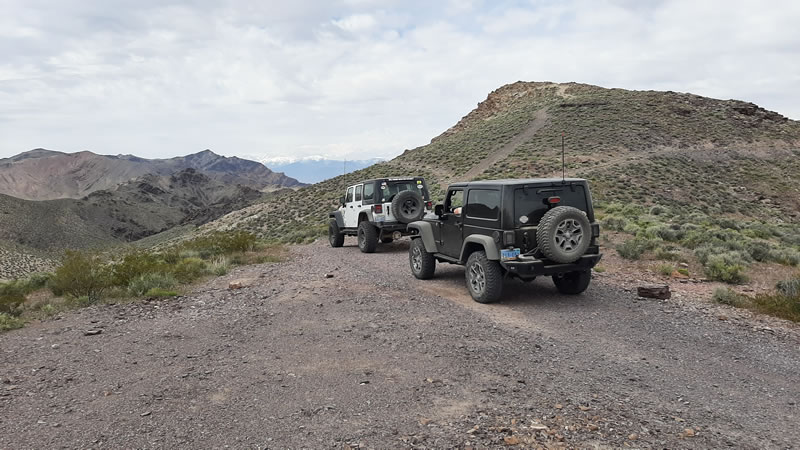 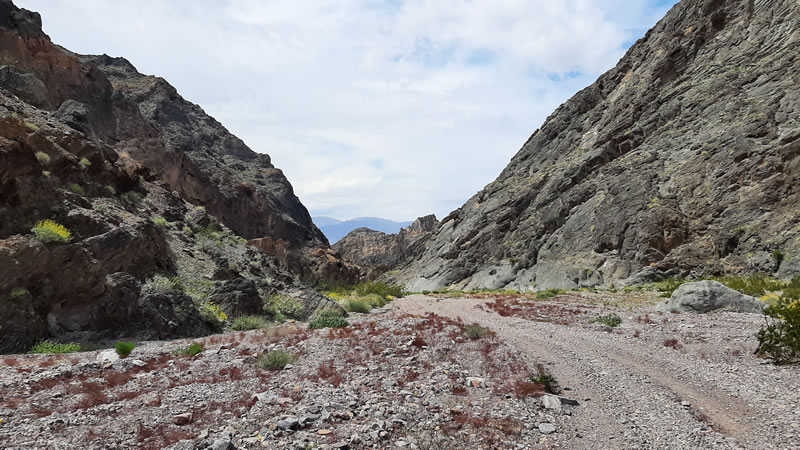 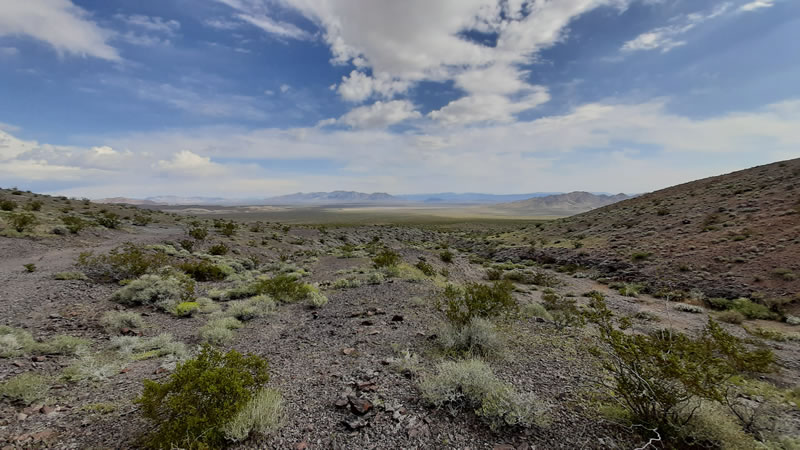 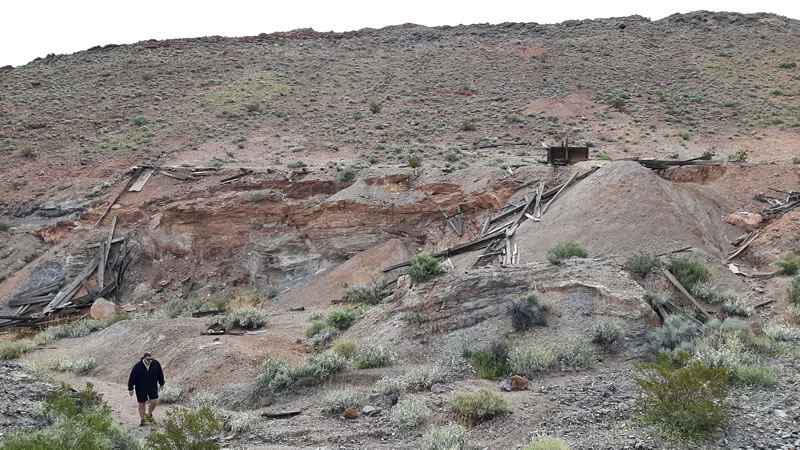 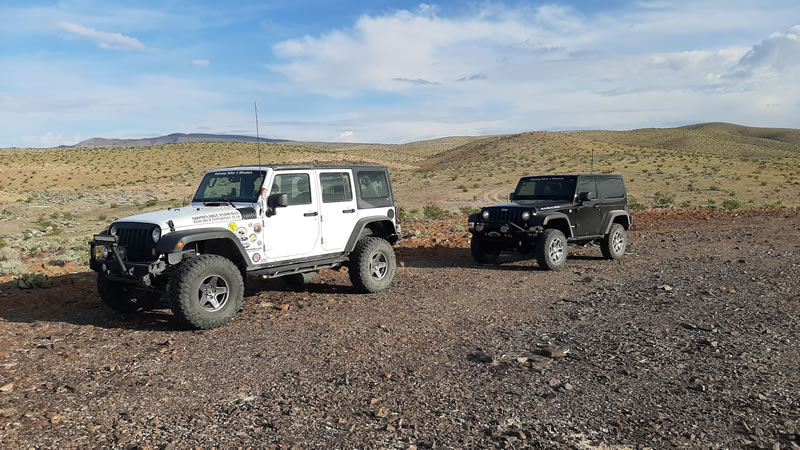 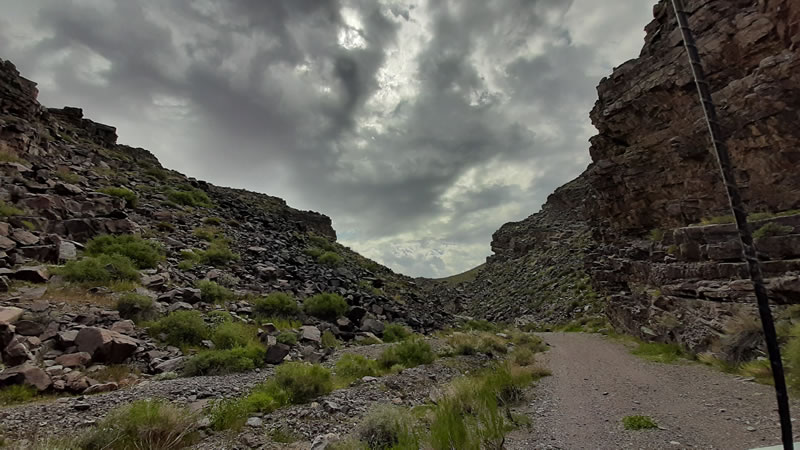 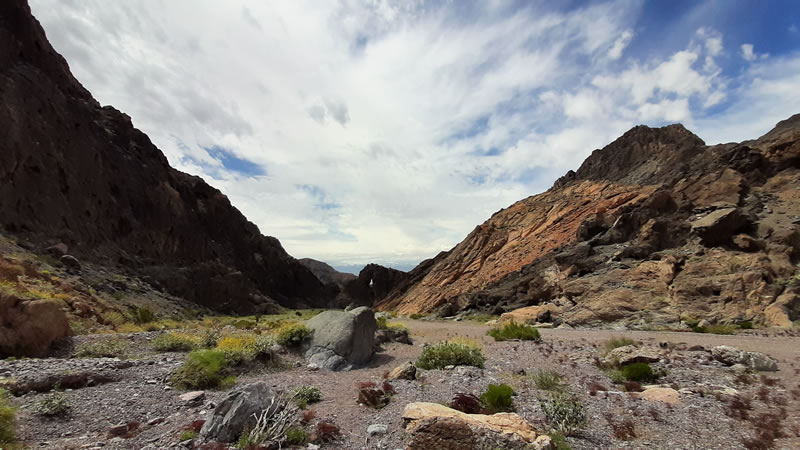 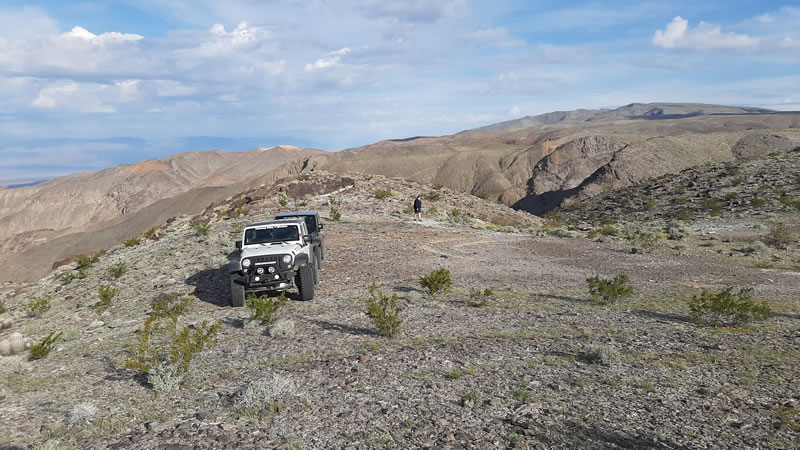 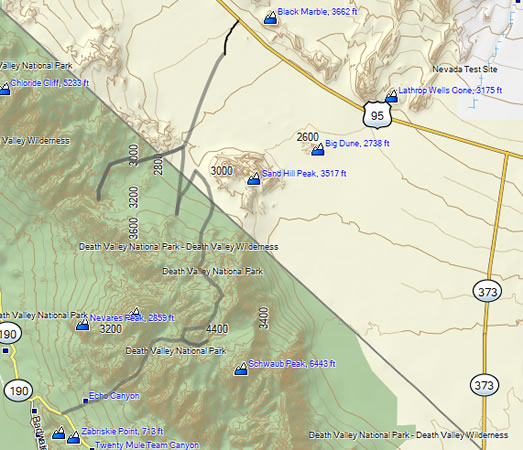 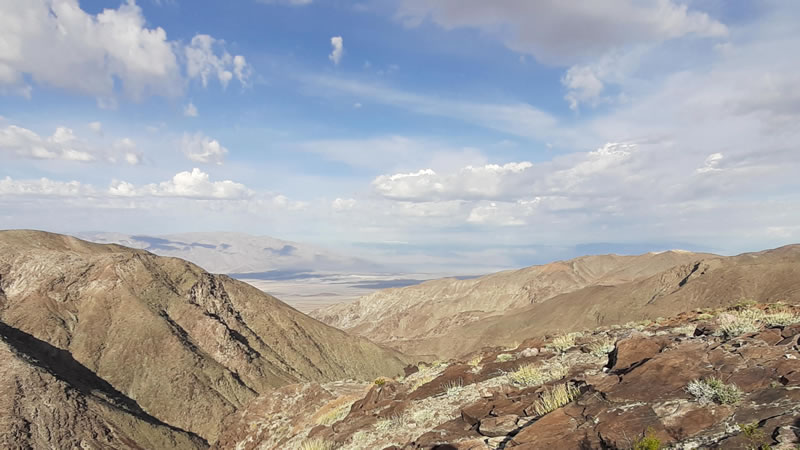 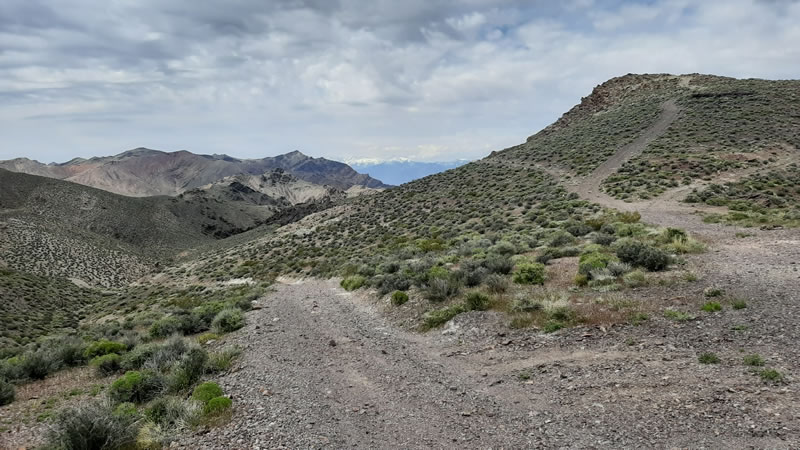 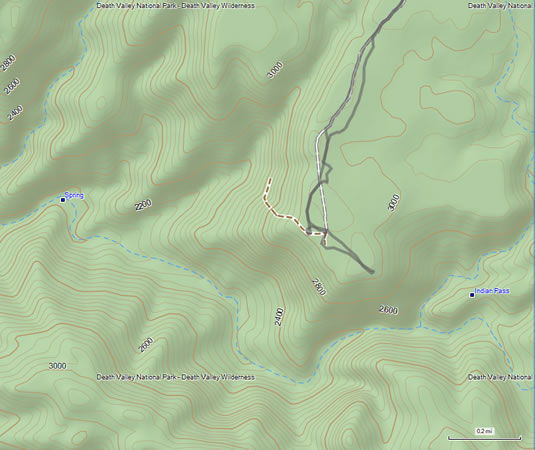 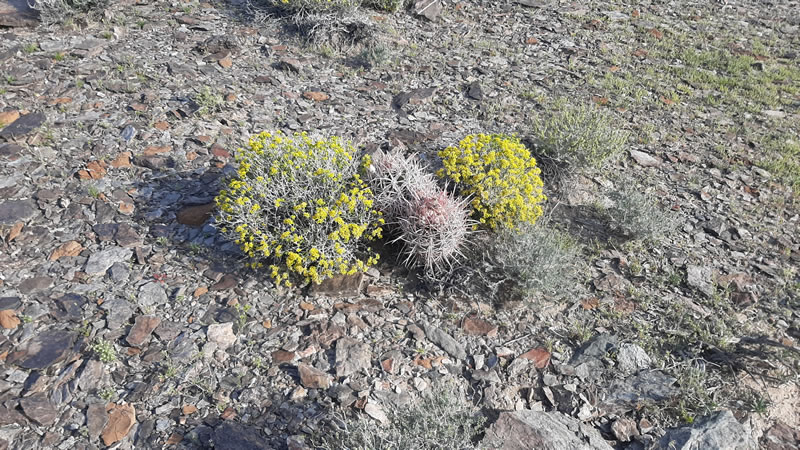 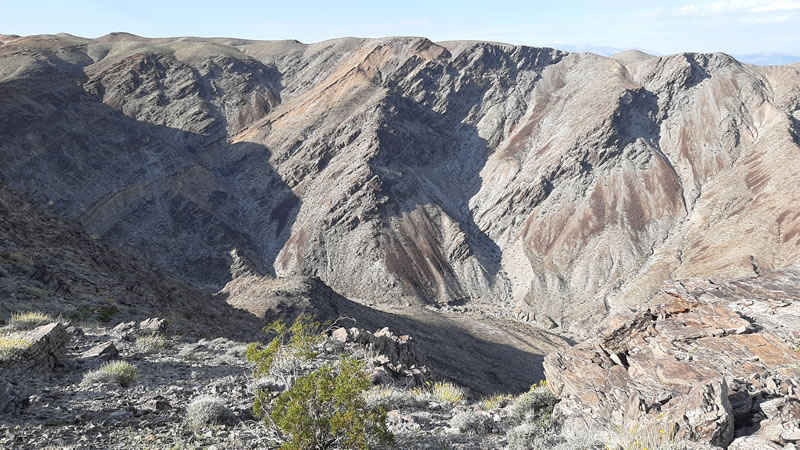 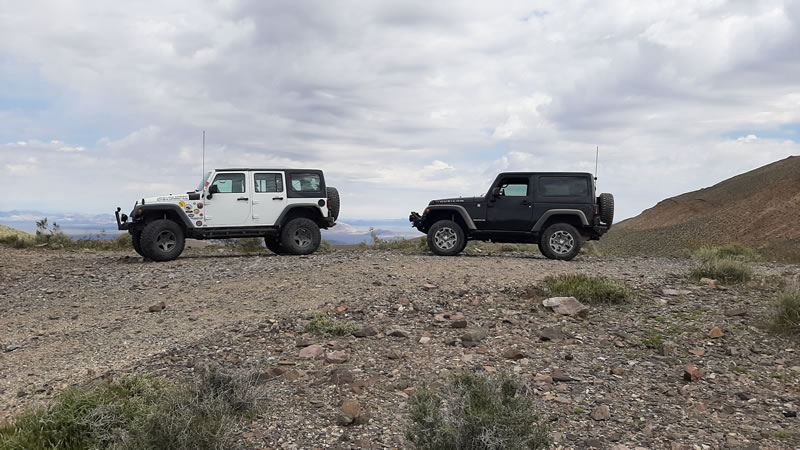 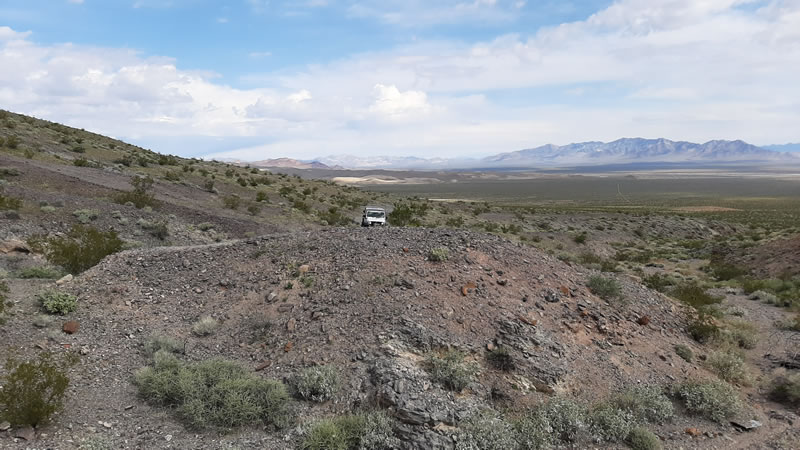 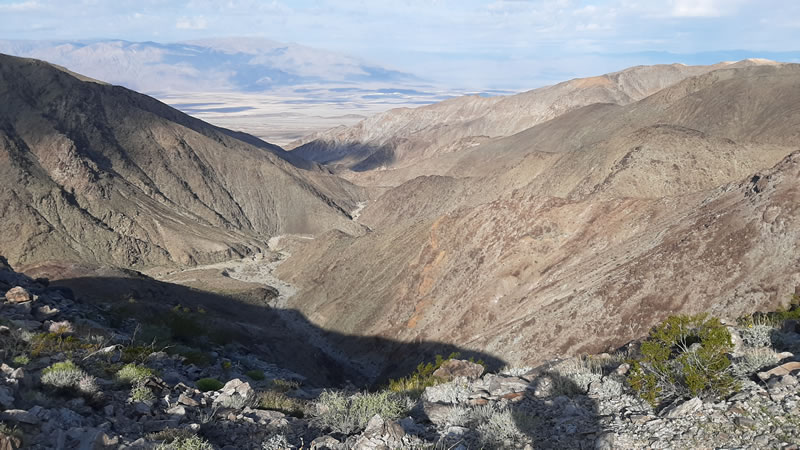 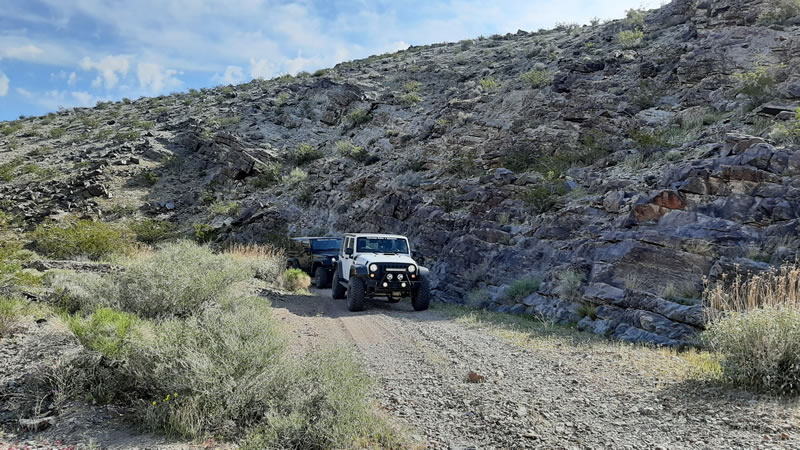 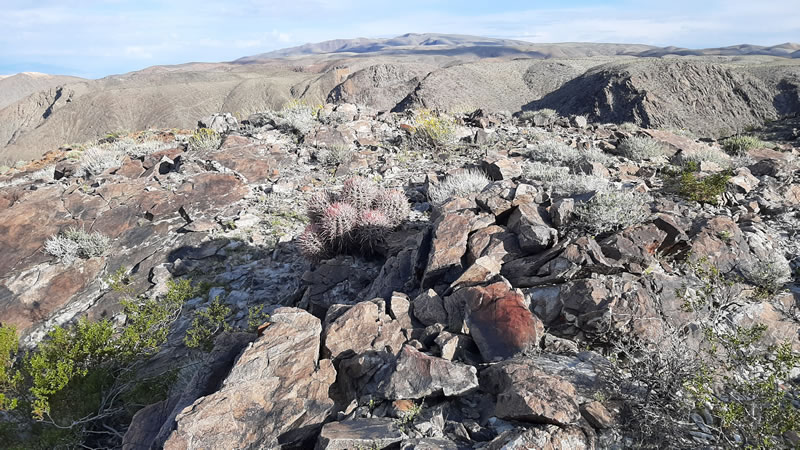 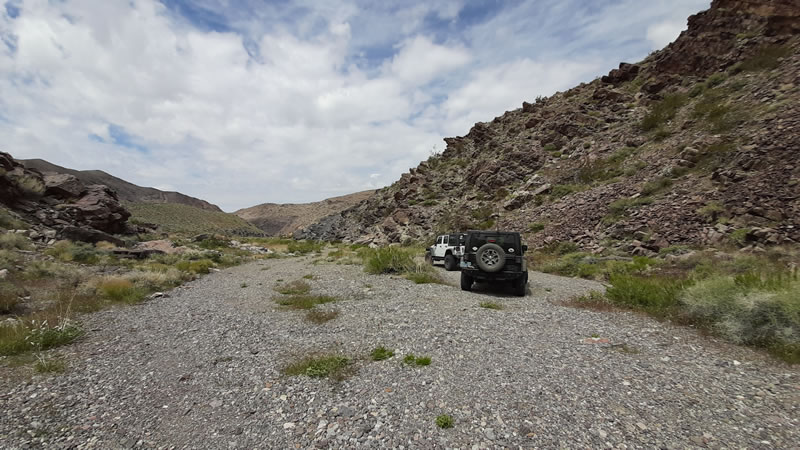 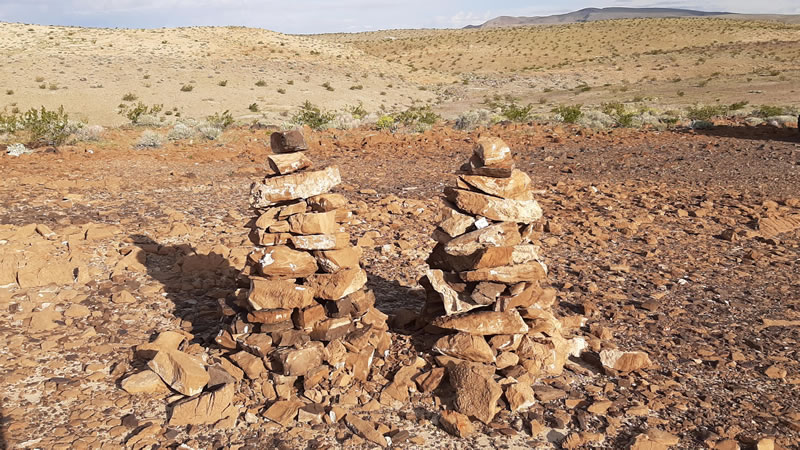 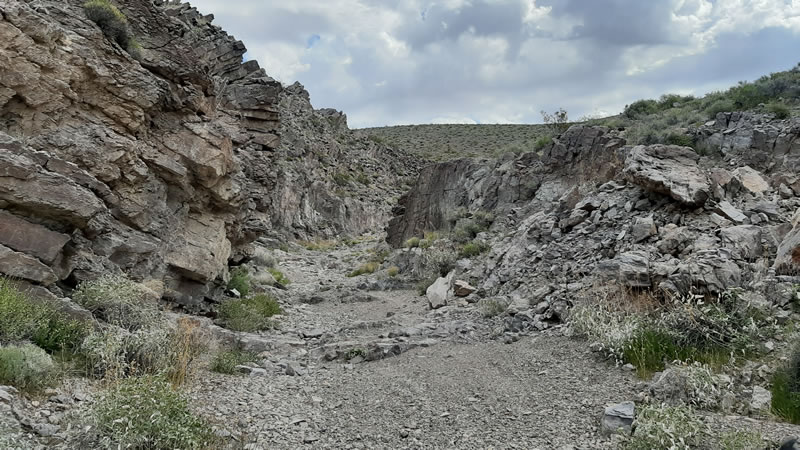 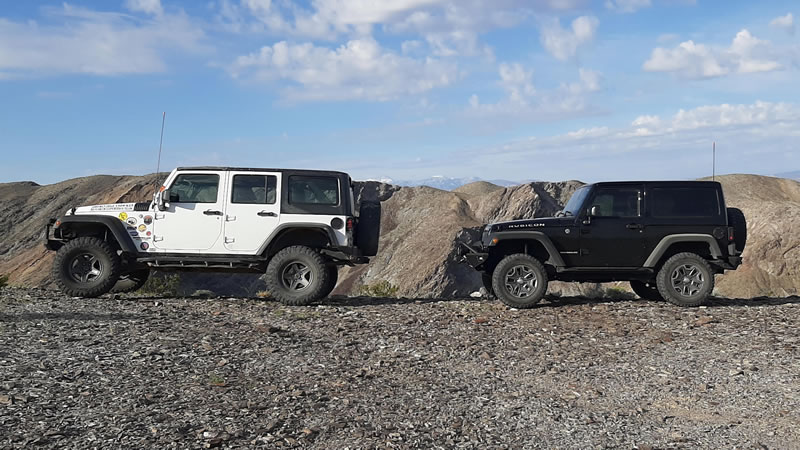 At 7:00 AM near the Area 51 Alien Center in Amargosa Junction, I ran into Rick. He is still working, but during this time of virus hysteria he primarily works from home, so his Jeep wasn’t getting much use. He said it needed the oil rotated and the tires circulated from sitting for so long. From Amargosa Junction, we continued North to Black Marble where we headed West towards Indian Pass.

The trail doesn’t actually go through the pass, but up to an awesome overlook where you can peer down at the pass, view a bit of Death Valley and gaze back towards the Amargosa Valley. On our return home, we stopped to look at an abandoned mine and took a side trip through Echo Canyon. Just prior to going down the Waterfall, I decided to try the video function on my phone.

Now before I get a bunch of email telling me “YOU’RE HOLDING THE PHONE THE WRONG WAY!”, the bracket on my windshield (partially visible in the clip) is set in the vertical orientation. I didn’t take the time to rotate it 90 degrees for this test, but will for future in car video.

After a quick stop at Inyo Mine, we determined that our goals for the days Jeep service had been met and took the direct route home, arriving back in Pahrump at about 1:30. By the way, the Super Bloom in Death Valley has already begun and it is breathtaking.