My sister Gert (who also goes by Jennifer) and her husband Tim were in town and asked if I would take them on an easy trail to break in their new Toyota 4Runner nicknamed the Brown TuRD. Well, being old and not hearing very well, I thought they wanted to go on a trail that would find the weak components of their off pavement excursion vehicle and break them. I also asked if it could be a PV4W club run, thinking not very many members would be interested on Easter weekend. 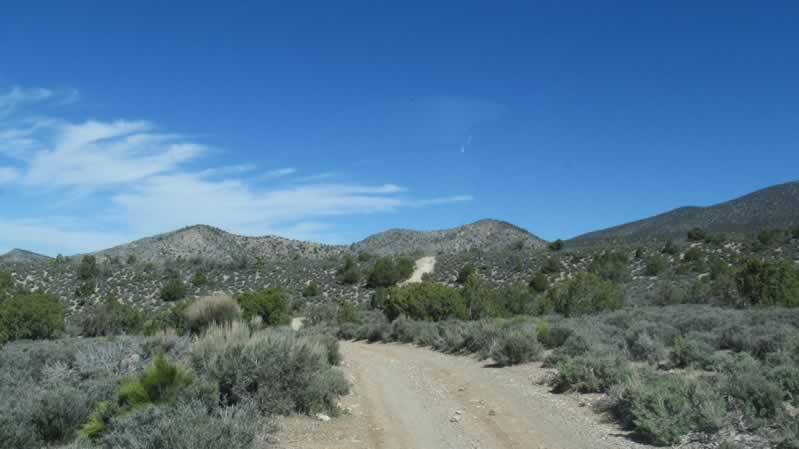 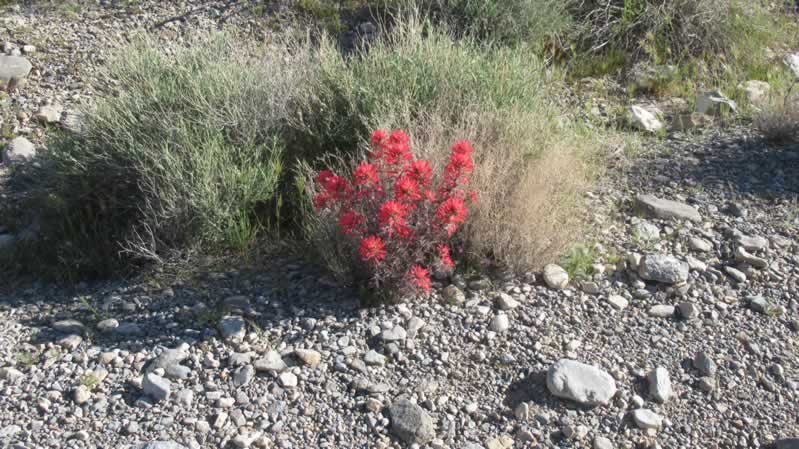 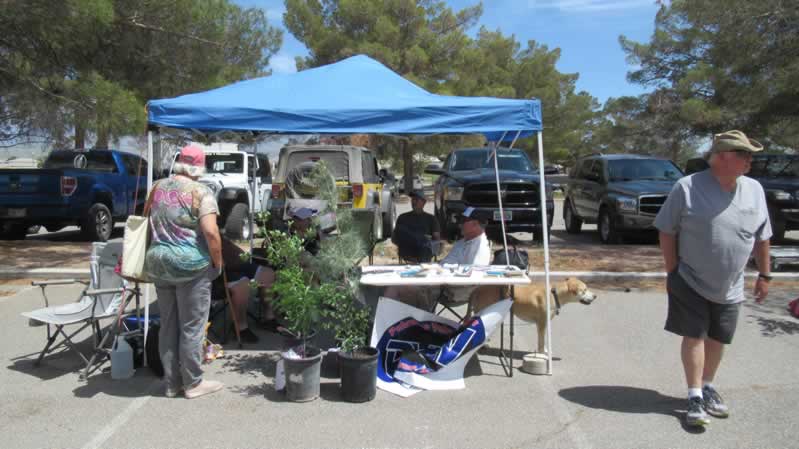 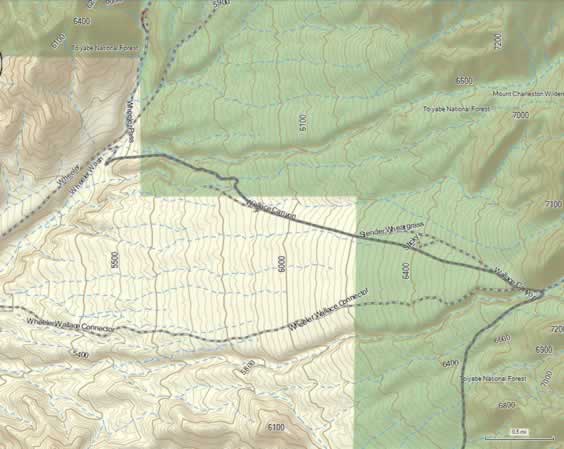 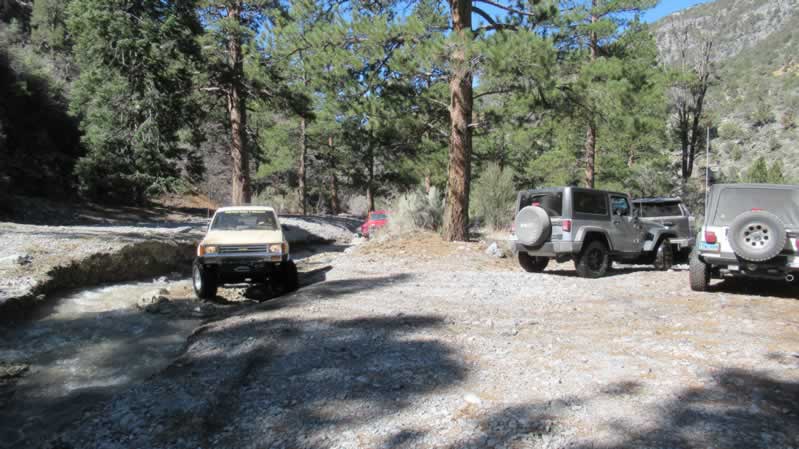 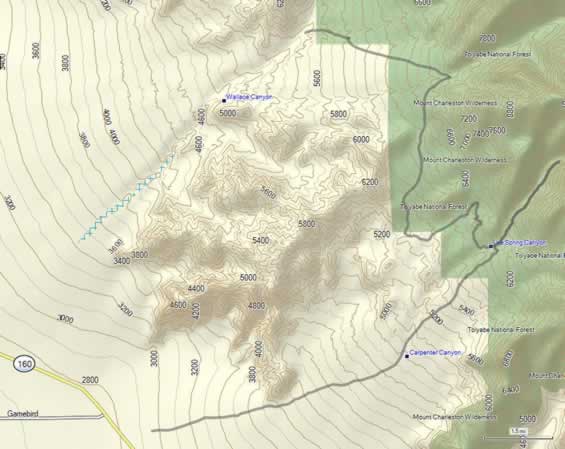 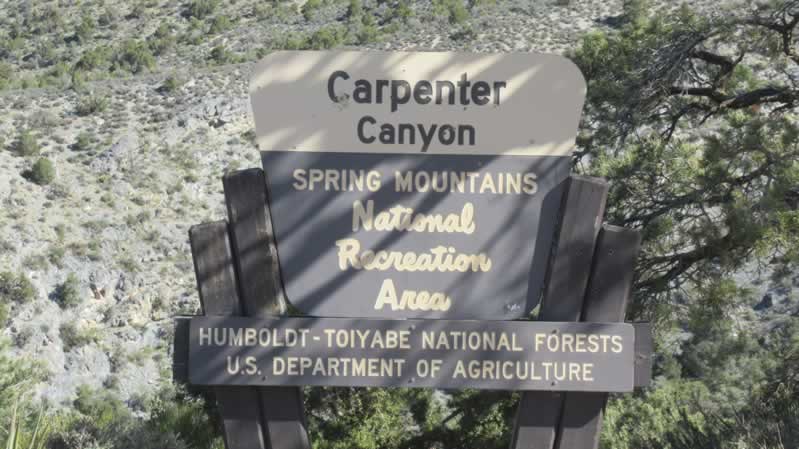 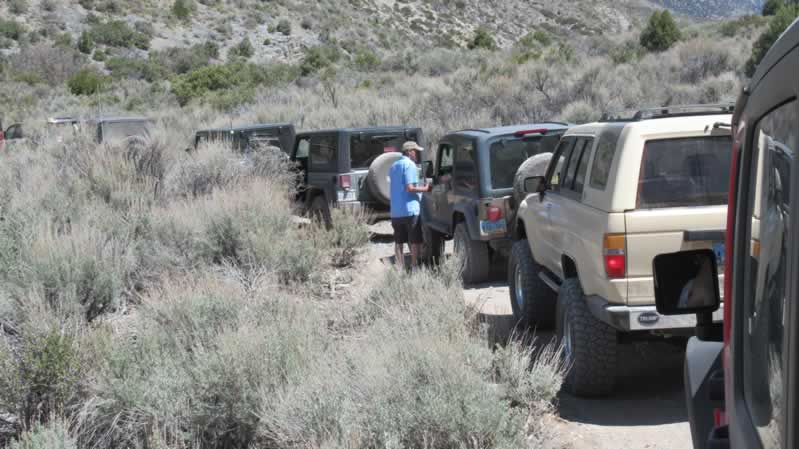 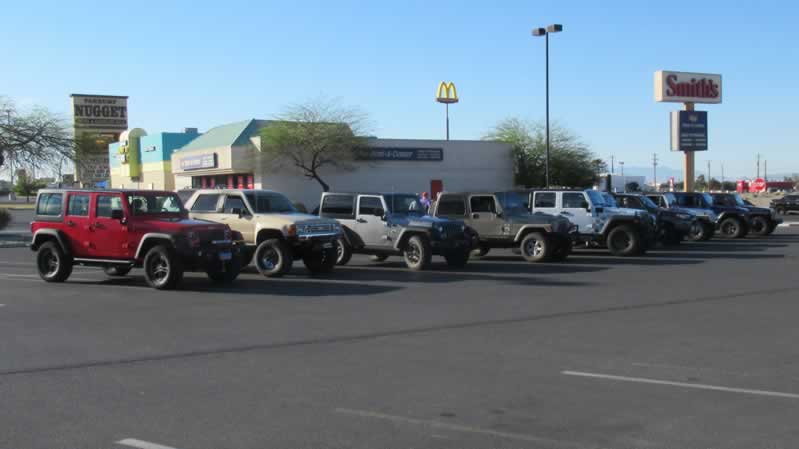 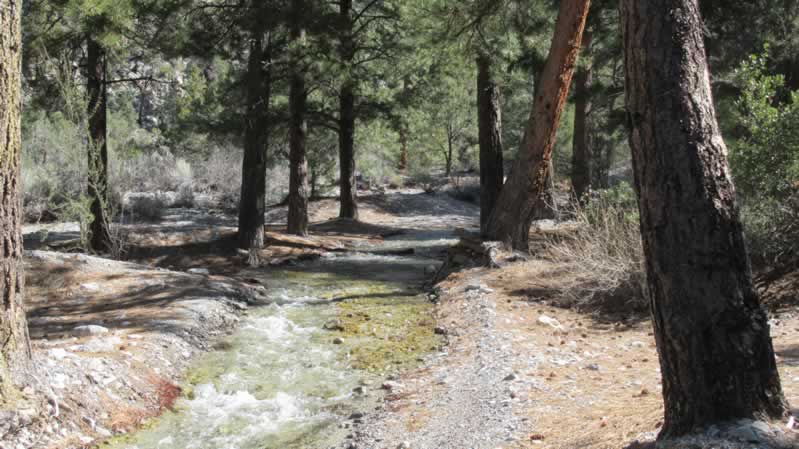 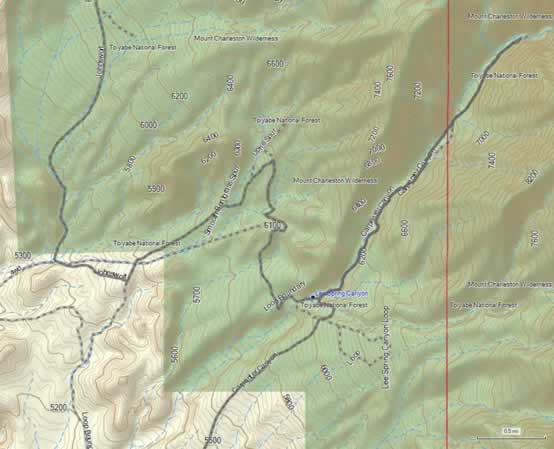 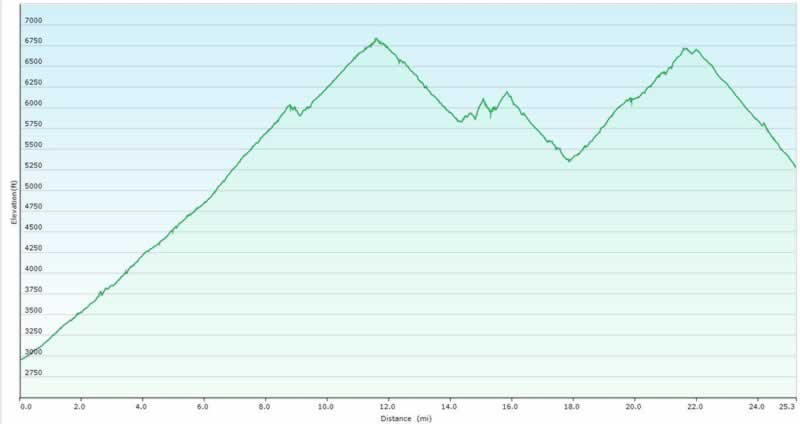 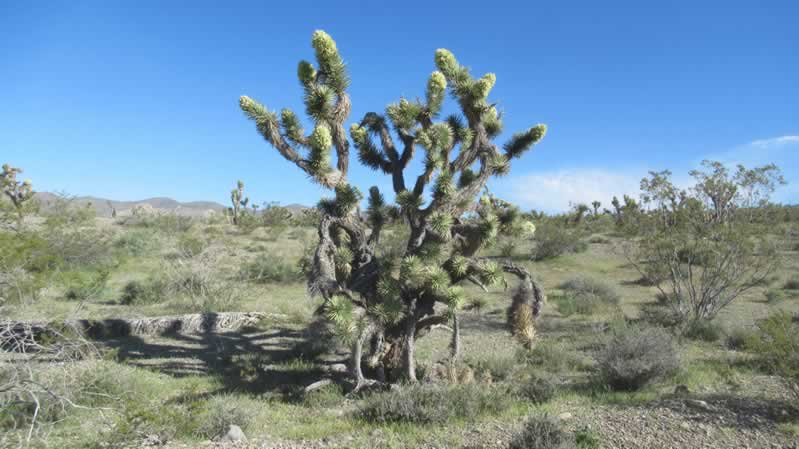 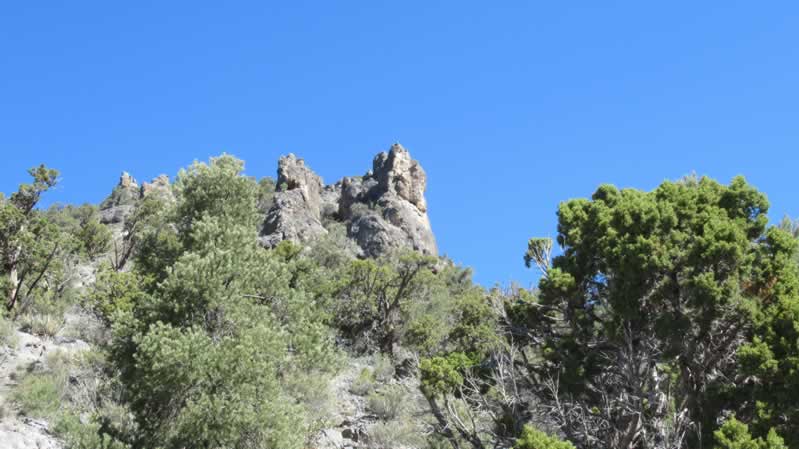 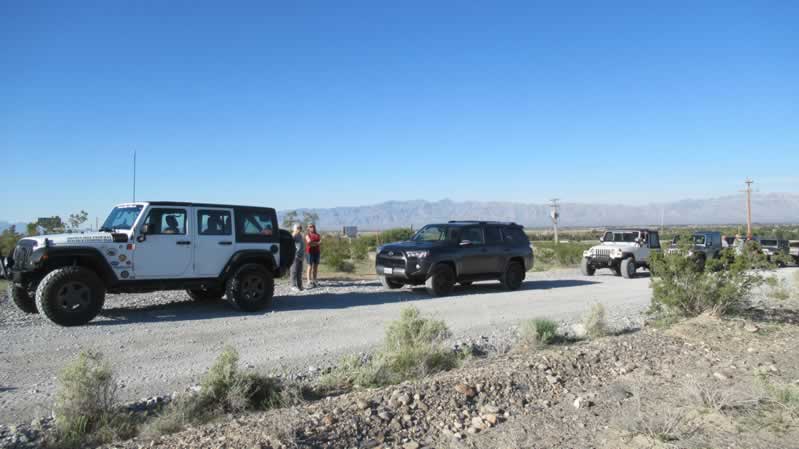 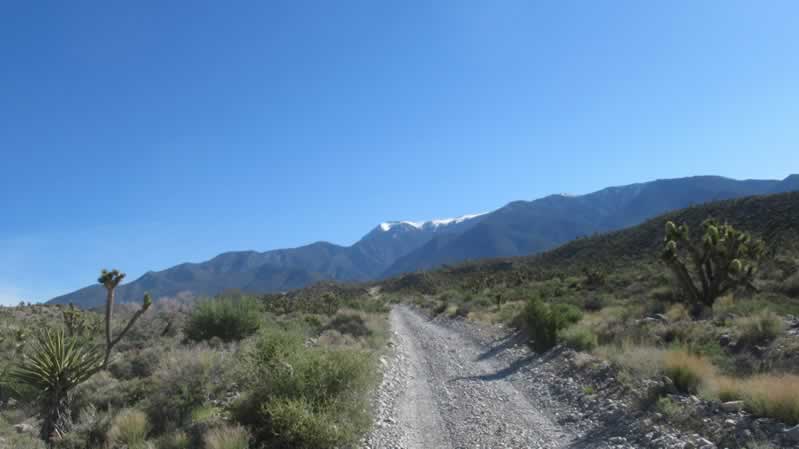 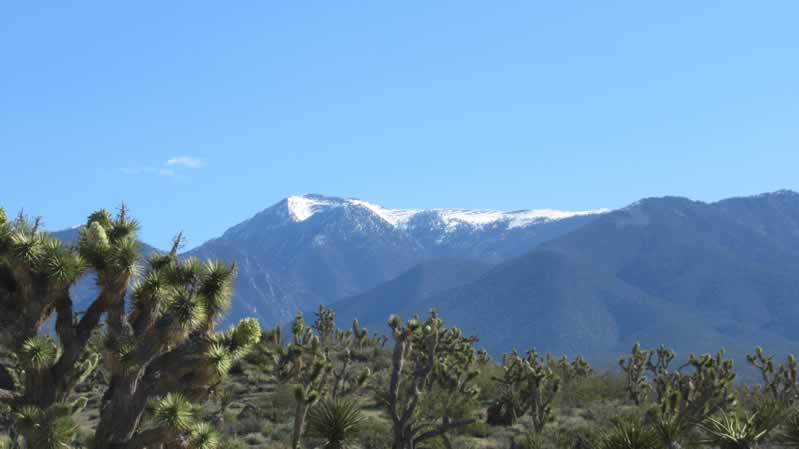 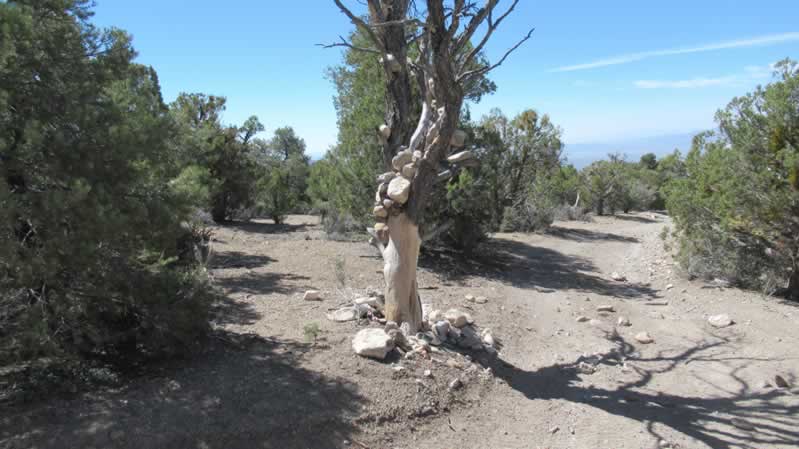 When the Smith’s parking lot first came into our view at about 7:40 AM on Saturday, the club’s usual parking area was already filling up. By the 7:50 Drivers meeting, we had a total of 10 rigs including two 4Runners. At 8:00, the intrepid explorers headed South on Highway 160 to Carpenter Canyon Road to air down. Our group included Sandi & I, Gert & Tim, Rich & Leonard, Bill & Shirley, Steve along with his miniature Dachshund Chief, Wayne & Carol, James & Helen brought their canine companions Lucie & Cricket, Gary & Sherry, Jeremy and Brian served as our tail gunner.

The wildflowers were pretty and the trail was not overly dusty (at least for the lead Jeep). When we arrived at Carpenter Canyon, the water over the road was quite high and in places was a good foot deep. Due to the torrent running down the road and eroding the sides, discretion dictated that we get off the trail at a wide spot before the scouting party found themselves in deeper water, with large exposed rocks and a difficult U-turn. We made it to within a few hundred yards from the dead end. Gert and Brian provided us with the videos.

Moving on, when the adventurers exited the canyon, we headed North on Spur Boundary Road to Smooth Bentgrass Spur to Johnswort Road that brought us to Wallace Canyon. The original plan was to be back in Pahrump at around Noon so we could visit Mike & John who set up a booth at the Earth Day event in Discovery Park. Unfortunately it was now 12:00, so it was decided by a narrow margin vote that we would forgo Wallace Canyon for that day and make progress back towards town.

We took Wallace Canyon Road to Wheeler pass road to air back up and were back in Pahrump at about 1:00. Several of our group went to the park to support the club and the stalwart members who spent a good part of the day braving the sun and trying to keep their awning in place in the face of powerful wind gusts. Most of the happy wanderers indicated that it was a good trail run and that they had fun. I helped Tim reattach what was left of their plastic running board so it would stay affixed to the TuRD during their trip back home.