There was a rumor that 13 member vehicles were in attendance at the Beatty Days Parade. I believe a couple more showed up after that count, however, I could be wrong. The Pahrump Valley 4 Wheelers had an abundance of time to decorate our rigs before the parade got underway at 10:00 AM and we used a large portion of that time to catch up on the latest news and happenings for those participating in the event. 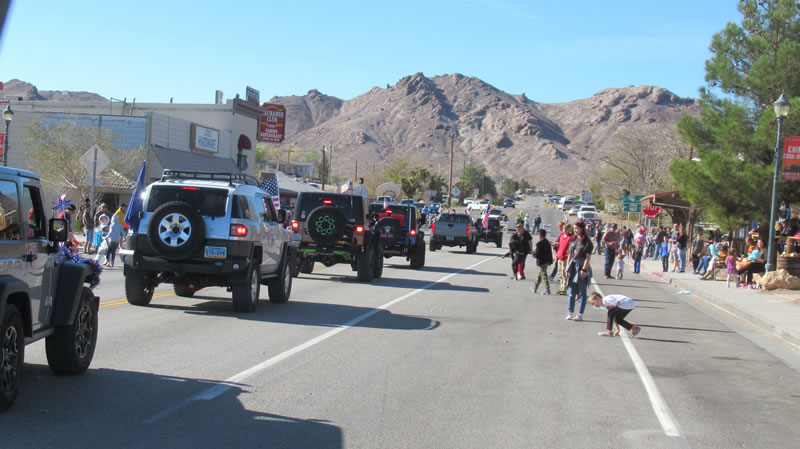 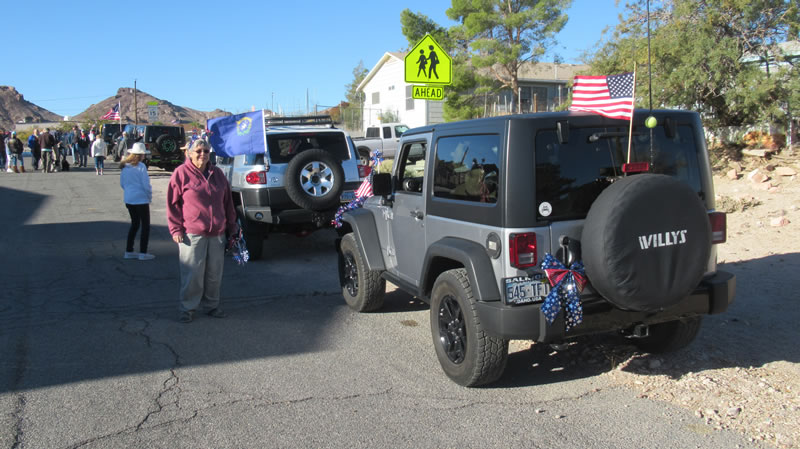 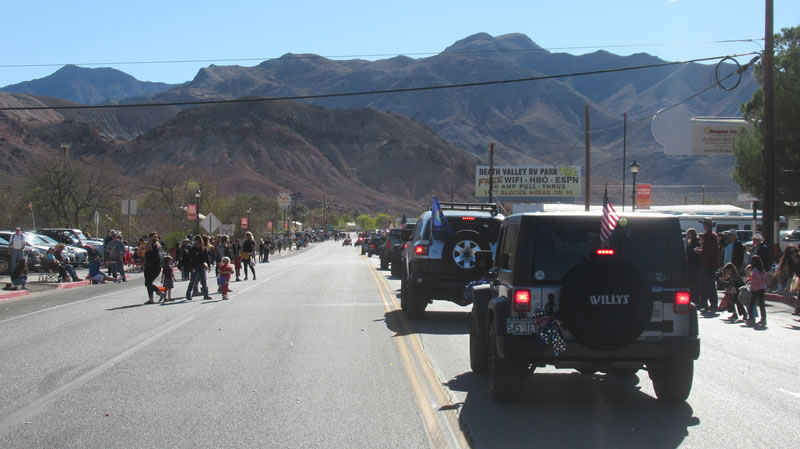 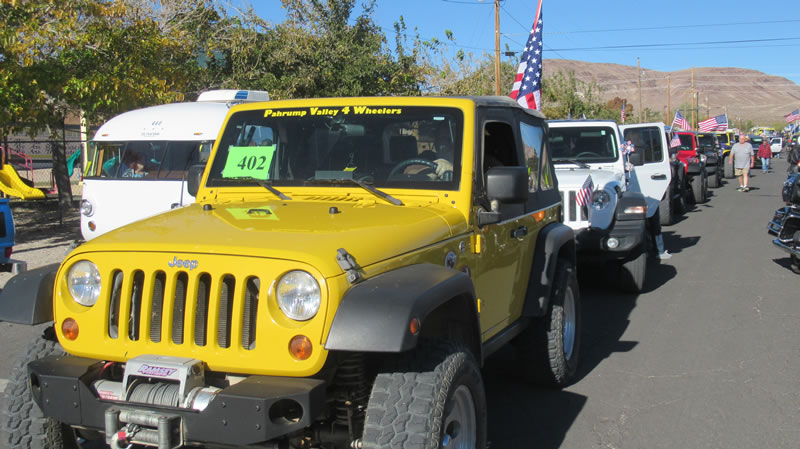 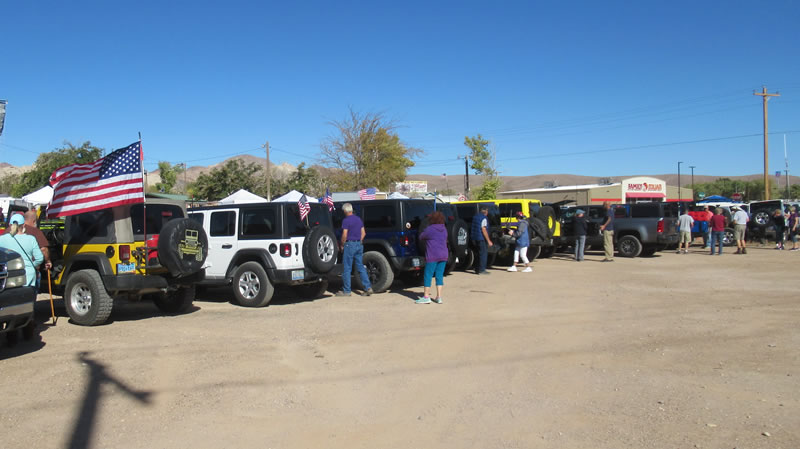 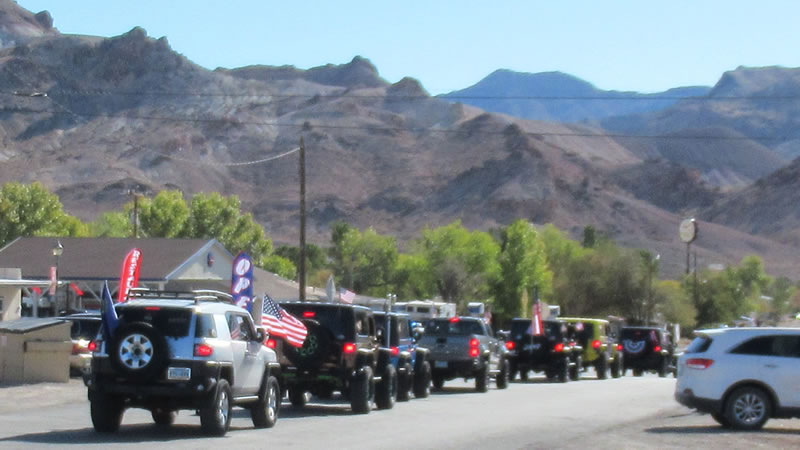 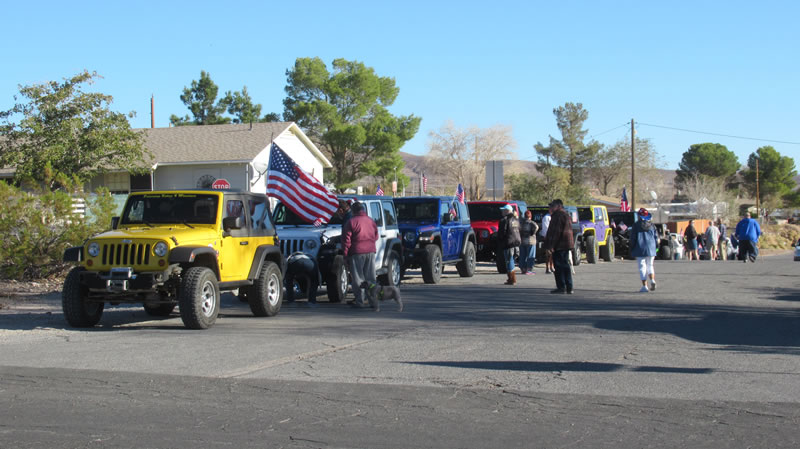 Drivers as well as passengers were allowed to throw candy at the spectators along the route and it seemed to be a more target rich environment this year than in previous parades. Sandi hit an old lady on an electric scooter in the chest and I got a little girl in the back of the leg, but I’m pretty sure that counts. On the way home, Sandi and I listened to the first half of the NASCAR truck race from Martinsville VA on the radio, and arrived back in Pahrump in time to watch the second half on TV.